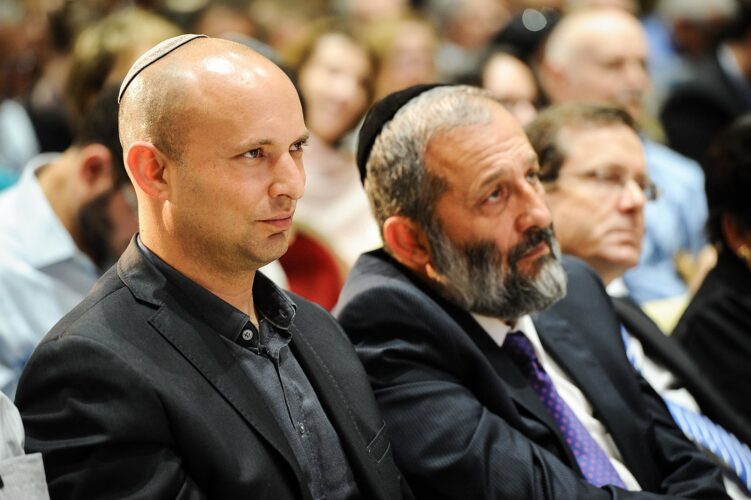 Some, but not most are aware that the ultra-orthodox Sephardic political party Shas controls the Interior Department in Israel.  This is the price Benjamin Netanyahu pays to stay in power.  His coalition government requires a parliamentary majority (the K’nessset).  Shas required this prize.  When the Netanyahu decided to dissolve his last government and go to elections almost 4 years ago, I feared that he was going to exchange the Yesh Atid party under Yair Lapide in his last collation for the ultra-orthodox parties in the new coalition. That is just what happened.  The leader of Shas is convicted felon, Arye Deri who spent a good bit of time in jail.   The Interior Department controls immigration into the land, visas-entries and exits, the population registry, citizenship issues and more.  There is great injustice form this party, not only against Yeshua followers, but against many others.  Here are some examples of gross in justice.

For all these reasons a good number of Yeshua followers will not vote for Benjamin Netanyahu.  We like some of his policies, but are having a hard time knowing that a vote for him is a vote for the ultra-orthodox.  How would the prophets respond to these injustices?  I think it would be a pretty intense response.