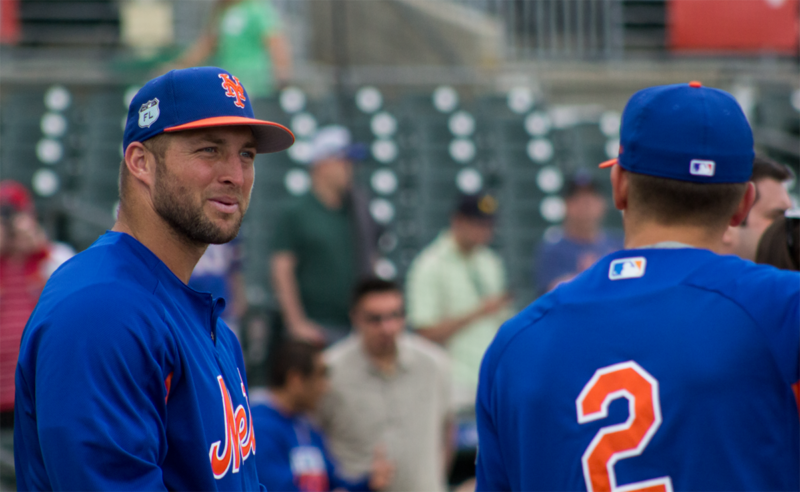 It becomes more and more clear that unless we evaluate human life from a biblical point of view, we cannot get things right.  Our analysis will lead to supposed solutions that cause more damage.  Only a Biblical world view gives us the perspective to evaluate, and then provide solutions that really make a positive difference.

The term toxic masculinity is a term used by feminists without realizing that the term is itself dehumanizing.  God created masculinity so it must be good just as femininity is good.  The word toxic is a biological term that denotes poison to an organism.  To talk in such terms about men is really dehumanizing.  What is attacked?  Not only male sexual abuse, but maleness itself; that desire to excel, to pioneer, to do sports and be strong and heroic. Then they seek to make men into namby pambys and to feminize men!  Yet most men and most women to not really desire this.   The biblical term for what is wrong is “sinful men” and also “sinful women.”  Sin is a personal word.  It refers to men and women acting out of selfishness, violating God’s law, and taking advantage of others.  It is a word that speaks about human choice and the Law of God.  Sin includes men and women using the other for their own selfish pleasure.  It is contrary to the commitment of lifetime marriage.

I was privileged to be discipled as a teen.  I learned leadership, sportsmanship (or should I say sportspersonship) and respect for women.  The Scripture that “it is good for a man to not touch a woman” was widely quoted.  In these “Me too” movement days we have to ask what went wrong.  Once biblical standards of sexuality were replaced with “make love not war” in the 60s, the whole meaning of sex was abused.  Men especially, but not exclusively, were subject to the pursuit of selfish sexual pleasure.  The society came to constantly inspire men to abhorrent sexuality in the most pervasive advertising for so many products.  In the movie One Flew Over the Coocoo’s Nest, the hero, Jack Nicholson, brags that he seeks to collect beavers, that is the sexual conquest of as many women as possible, beavers being female genitals.  The movie extols him as a free spirit hindered by the strictures of society.  Remove sexuality from respect, marriage, fidelity and self-control, and I would add the fear of God, and you get a society that is wild in sexual promiscuity.   We should note that other societies according to their world views also keep the sexual genie in the bottle until marriage.  So the issue is not toxic masculinity, but godless masculinity.  The issue is the fear of God and teaching men to be gentlemen toward women.  I knew many such man who were such good examples as I was growing up.

There is also godless femininity.  It can be manipulative, uses sex as a way to climb the ladder of success and to keep men interested, tantalized and controlled.

The confusion of society is amazing.  Tim Tebow recently got engaged.  He professes the ideal of virginity.  So he is mocked for this.  The headlines do not extoll him for being a great athlete and a great gentleman.  No, they mock him for being a virgin.  Men who seek to be virgins until marriage, as most of us did in the age when I was growing up, do not sexually abuse women. Yet somehow our social elite cannot connect the dots.  Today’s women join the “Me too” movement because they at least want the respect of being able to say no without harassment.  It is a cry to be more deeply valued.  And yet, it will not succeed without the change of heart that comes from a return to God.