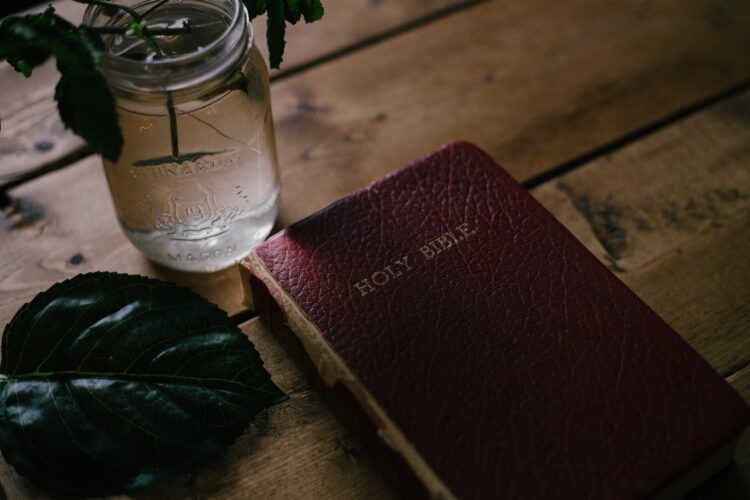 Apostolic order has two meanings; first we seek to order congregational life according to the teaching of the original Apostles in the first century as can be reasonably applied in our current day. Second we order our congregations under apostolic leaders who are chosen by God today and supernaturally confirmed as the servant-overseers of congregations. This is an issue of God’s government.

Biblically, elders in plurality are to govern congregations. This is seen clearly in the book of Acts where it says that elders were appointed by Paul. It is amazing how little emphasis there is on a senior pastor. I do believe in a leader of the group of elders, but elder plurality government for local congregations is the emphasis of the New Testament.

According to New Covenant Scriptures, local congregations are not to be independent. As the congregations multiplied, they were connected to one eldership of the city with many thousands of members. The congregations were also overseen by apostles, figures that either planted or established the primary foundations either directly or by those they sent as in the case of Timothy. Again and again, Paul brings his corrections to whole congregations. What if a congregation rejected Paul’s correction? He could only trust supernatural power to enforce his authority. The elders were the local authority and were to enforce God’s order or standards of righteousness and good government.

In this structure, the apostle himself should be accountable to other senior leaders. A team of senior fivefold ministers should hold the senior apostle of a network to accountability. He can be confronted if in sin– and can be removed.

Members are also part of the accountability structure of the congregation. According to Matthew 18:15, every member can be part of the process of correction for those in sin. Galatians 6:1-2 speaks of members correcting one another. In addition, an elder can be corrected by the testimony of two or three members. Members can appeal to the apostle and his council when leaders are in sin and do not repent.

Good leadership involves the members of the community in processes of input and confirmation for major decisions, as well as moral accountability of the leaders. The authority is in the elders, but wise elders build unity with the members.

Equipping is an equally important emphasis. In Ephesians 4, we read that God gave some to be apostles, some prophets, some evangelists, and some pastors and teachers for the equipping of the saints for the work of ministry. A congregation needs training from all five.

While we do not believe that anyone can write Scripture today, the function of apostles in government and in fostering growth and Kingdom extension beyond the local congregation is crucial. The congregations therefore participate in his training programs, conferences and mission opportunities. His vision brings forth direction to multiple congregations linked together