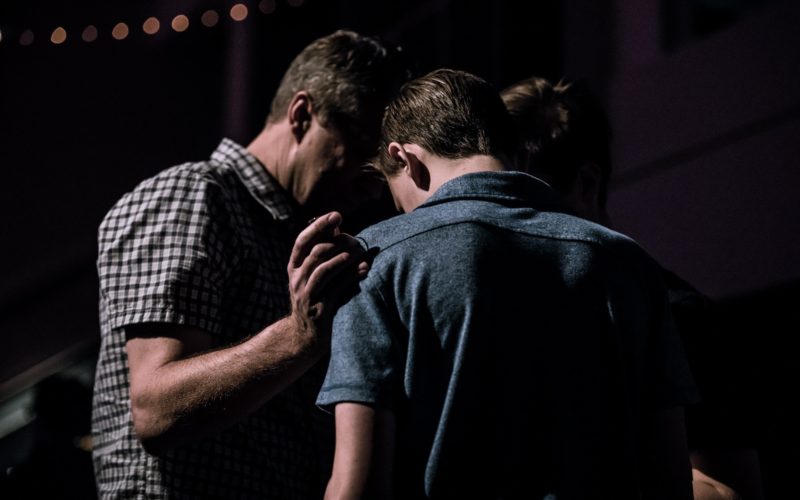 Pillar #5.  God will raise up a powerful international leadership of the last days to lead the Church into the fulfillment of the four other pillars.

It is obvious that there must be a leadership that embraces the pillars if the Church is to come to its fulfillment. But we have more than just an implication, but we have a description of that leadership.  In Eph. 4:11-14 we read a most astonishing passage.

“He Himself gave some to be emissaries (apostles), some as prophets, some as proclaimers of the Good News, and some as shepherds and teachers—to equip the kedoshim (saints) for the work of service, for building up of the body of Messiah.  This will continue until we all come to the unity of the faith and of the knowledge of Ben Elohim (the Son of God)—to mature adulthood, to the measure of the stature of Messiah’s fullness.

The Bible lists five leadership functions here.  Sometimes more than one function can be found in one person.  Think of Paul himself. These five will continue until. There is a point after the until that they are no longer needed.  The point of no longer needing these five is when we attain unity and as a corporate Body attain the “measure the stature of Messiah’s fullness.  This text indicates that there will be a point in history before Yeshua returns that this is attained. The text on unity and the fullness here connects to John 17, that they may be one.  Leadership is thus a key to attaining this fullness.

Let’s look at the five functions.  First, are the foundation layers, the apostles, who also will foster unity as they lay foundations.  Then there are the prophets who will exhort and prophecy the people of God into this unity. The evangelists will see that the Gospel goes forth from God’s people, that the great commission is fulfilled.  In their work of evangelism, they will foster cooperative efforts and unity to fulfill the task. This is already happening today in some regions of the world. Then there are the pastors who will see that people flock together in congregation and are cared for and matured.  These pastors will also call their flocks to cooperative unity in their cities. And finally, there are the teachers who will teach the Bible in a solid way. Solid teaching will also lead to unity and that unity will be part of the teaching. Maintaining unity was a key Pauline emphasis.  At a certain point that equipping or alignment role will be completed on earth. This will lead to the key event when the “until” is complete, the second coming of Yeshua.

The last days will see an international leadership hungry for revival, unity, global evangelism, mission to the Jewish people, and the second coming.