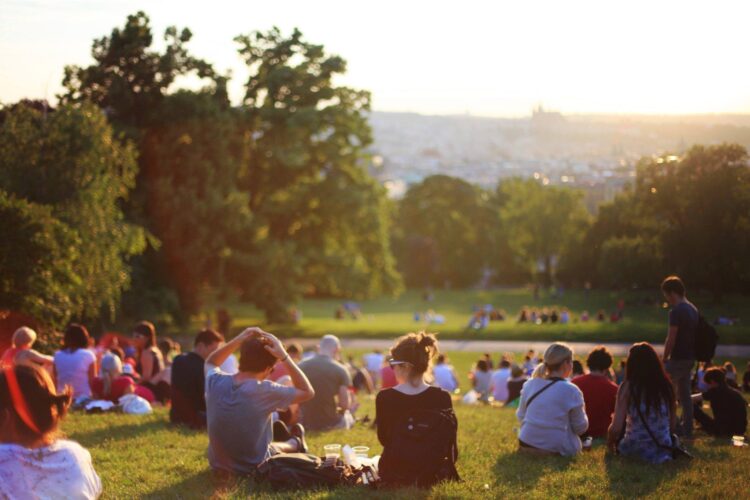 Over many years my convictions have not changed in regard to the priorities of giving for Christians who want to support Israel.  The greatest support from Christian giving goes to humanitarian causes in the Land through organizations that do not confess Yeshua.  This by far outstrips all other giving.  One organization is the recipient of tens of millions annually.   The second largest share goes to humanitarian aid to non-congregation non-profits that are run by Messianic Jews.  Only after these two is giving to Messianic Jewish Congregations.  Some Messianic Jewish leaders in congregations bemoan this reality and really believe that it is wrong to support Jewish organizations that that are run by non-Messianic Jews.  This is not my view.  When it is known that Christians who love the Jewish people give large sums and sacrificially, it does have an effect on the hearts of people.  They become more open to the Gospel.  This is also the case with humanitarian aid organizations that are led by Messianic Jews, and there are some good ones.  Yet my conviction is still that the lion’s share of giving is best given to the Messianic Jewish Congregations.  Here are some practical reasons.

Some Christians think that supporting congregations is not fitting since congregations should be self-supporting by their members.   There are two arguments that are contrary to this.  First, the humanitarian aid work of congregations goes way beyond the local programs of congregations.  The second concerns the unique situation of Israel.

I want do draw out this second unique concern.  The reason why congregations in Israel have such difficulty supporting their own work by the tithes and offerings is due to the very unique circumstances of Israel.  In Israel the taxes are double, the salaries are about half, and the cost of living, especially housing are out of sight.  Many work two jobs and husbands and wives work to make ends meet.  The time pressures are enormous.  So, the funds given to congregations for their rent, staff, and necessary equipment are usually a great strain.  Few own their own facilities.  Giving for this would be very helpful. Most are therefore supported from the outside. (Many Jewish religious organizations are as well.)  However, if the leaders spend too much time traveling for funds, they will not be putting their efforts into the work at the level needed.   Many who are the best fund raisers produce little in the land.  The other model that could work is a network of self-supporting house congregations where the leaders are in full time business or professional life.  Some are doing this, and I support these efforts, but I believe we still need congregations that release people to full time ministry.  House congregations cannot do full orbed ministries including humanitarian aid work, counselling, and special programs for youth and children.  I would like to see people called to raise resources for the congregations.  One organization that was started to do just this found resistance to the project and found themselves mostly raising funds for non-congregational ministries.  So sad!

In conclusion I would like to suggest that Christians who give their funds to support Israel give primarily to Congregational ministries in the Land.   I hope that someday at least they would give 50% of such giving to congregations.  If Christians who support Israel would do this, the effect would be dramatic.  Of course, they need to vet the congregation ministry to make sure the leaders are qualified, trustworthy, and that it is a stable and fruitful work.