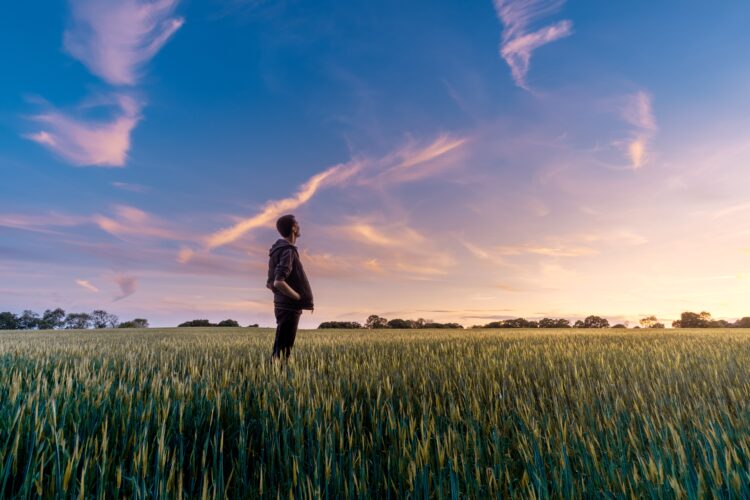 Sometimes the debates among followers of Yeshua on the political civil sphere produce a lot of smoke and little light.  I often sense that people do not really engage with the other. Maybe social media is a terrible place for serious dialogue.  I love such dialogue and have never feared to enter dialogue with people who are of strongly different opinions.  As a professor, I note that this comes with the territory.  I noted this with the pro-Trump and anti-Trump people.  They often could not dialogue.  With Joe Biden as President, I hope that people can engage in the issues and not be so much be focused on a man.  However, if we do not agree on the foundations and goals, we cannot really move forward on the empirical questions of what works and what does not work.  One of the issues with people who say they are progressive is that they do not clarify the goals to which we are to progress.  I sometimes think that the people are not yet clear on basic definitions and goals.  I repeat the definition of justice from my book Social Justice.  Justice or righteous order is an order of righteousness where every person can fulfill a good God intended destiny. Injustice is an order that prevents that destiny.  The motivation for justice is love.  Love is the passionate identification with other people that seeks their good guided by law.  Biblical love always seeks real good that is in accord with the Law of God.

Having thus defined love and justice as I deduce it from the Bible, I would like to lay out some statements and see if we agree.

We can argue about how much government help should be given, how big corporations should be, how much socialism, the dangers of crony capitalism, the levels of taxation to produce the greatest lift to the most in society and much more.  But these are empirical questions, not the foundational ones.  Great justice is not possible without a revived, strong and sacrificial people of God.