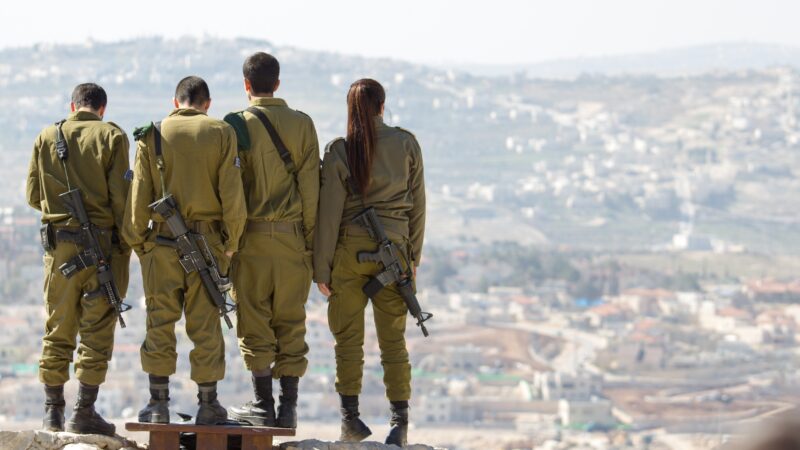 In the decision to investigate Israel for war crimes the ICC discredits itself.  They remind me of the most liberal judges in America’s courts that make the U. S. Constitution say whatever they want it to say; even the opposite!   Let’s list some of the reasons.

Why does this happen?  It can only be due to Anti-Semitism underneath it all.  Israel is treated differently than others. The UN has passed resolutions in the General Assembly that does not recognize any Jewish connection to Jerusalem or the Temple Mount!   One can see the Last Days on all this.

The International Criminal Court should be disbanded or changed to only investigate real genocide where thousands of innocents are slaughtered.  It is now a rogue organization. There are great articles on all this in this weekend’s edition of the Jerusalem Post.