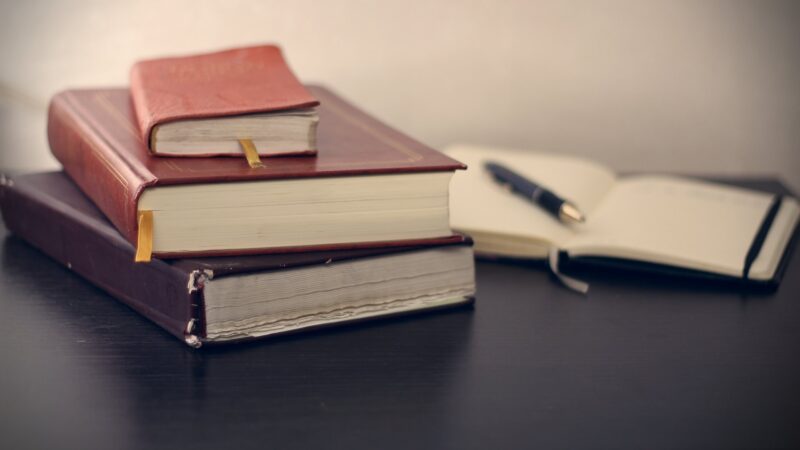 Dispensationalism embraced a fundamentally wrong view of the Torah of Moses.  Exodus-Deuteronomy was looked at as a dispensation of law that offered salvation based on keeping the Law or works righteousness.  There were grace notes in the Torah that one could embrace, but the thrust of the Torah was a works righteous covenant that would lead to failure. This would then lead those who saw the failure to the grace covenant, the New Covenant.  Thus, statements in the New Covenant such as our being no longer under the Law were misinterpreted to mean that we were not to study the Law so as to keep it in a way that was applicable in the New Covenant.  Dispensationalism was correct that the Law does reveal our need for grace and atonement, but the grace of forgiveness and blood sacrifice was deeply part of the Mosaic Covenant material.  So many sermons have been preached about not being under the Law in this wrong interpretation that it has produced a popular anti-nomian Evangelicalism.  Dispensational interpretation failed in two primary ways.  First, it failed to appreciate the much more adequate understanding of the use of the Law in the best of classical Christiaan writers, both Calvinist and Arminian (Methodist) and Anglican.  Secondly, it did not pass the test as fitting our more recent and better understanding of the Mosaic Covenant material based on archeological studies which prove that their approach was wrong.

Classical Protestantism as named above saw three uses of the Law. The first was indeed to show how far short we fall and to awaken us to the need met by the Gospel. The Law is thus part of preaching the Gospel.   This does track somewhat with classical Dispensationalism.  However, there is then the second use of the Law, which provides civil governments with standards of righteousness and justice for ordering societies.  The loss of the place of the Law made classic Dispensationalists very weak in social justice influence.   The third use of the Law was as a guide to discipleship, a discipleship tool of the Spirit, and especially as applied in the teaching of Yeshua.  Classical Protestantism saw that parts of the Torah were not applicable in the New Covenant, in contemporary societies, but fit Israel in its ancient context.  They generally did a good job in sorting and applying.  They did miss the continued validity of patterns of life that were part of Jewish calling and identity and could be maintained without a Temple.

Recent studies of the Mosaic Covenant material have shown that Deuteronomy especially (bamidbar) and the Decalogue are in the form of Hittite Suzerain/Vassal treaties which teach that Israel’s salvation as a nation was by God’s grace and not works.  Obedience maintains the position of grace.  This is emphasized again and again.  The late Samuel Schultz, my renowned Professor at Wheaton College wrote two books emphasizing this, Deuteronomy, The Gospel of Love and The Gospel of Moses.  The late Professor Meredith Kline also so argued in Treaty of the Great King. Kline argues that Mosaic Covenant of Grace, not Mosaic Law is the broader and more correct name for the material.  These views are promoted to this day by Professor Dr. Walter Kaiser and Professor Dr. Kenneth Kitchen in England and many others.  This deeply changes negative attitudes to the Law (Torah) and now scholars interpret the New Covenant Scriptures with a more comprehensive view of all the texts that are relevant.  As such being no longer under the Law means not approaching the Law as a works-righteousness system which was never its intent or seeing that though we are not under the New Covenant, the Mosaic Law is applicable in important ways.  Classical Protestants were right.  J. N. Darby broke from the Anglicans’ teaching, but the Anglicans were correct!  Messianic Judaism is more aligned with the Classical Protestant position but adds the continued applicability of the pattern of life that preserves a distinct people of Israel, the Jewish people.   Hence, Messianic Judaism.