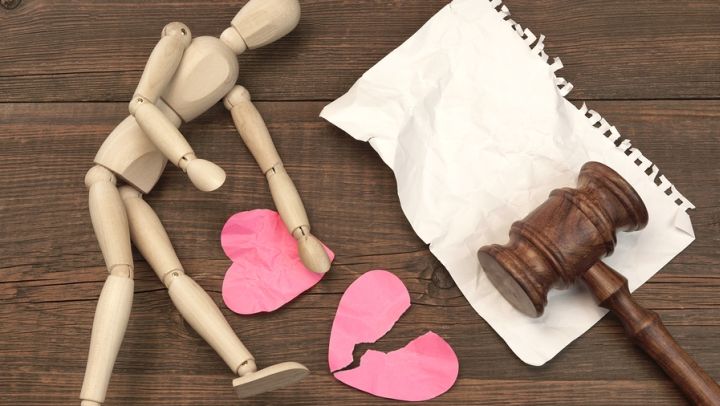 Among those who believe in the Bible as our absolute standard, the issue of divorce and remarriage remains a particularly vexing problem. Different interpretations on how to understand the Bible’s teaching has produced very difficult divisions in the Body of the Messiah.

The context of Yeshua’s teaching on divorce and remarriage can be compared to the debate between the two primary schools of Pharisees: Hillel and Shammai. Hillel was understood to be more moderate, although the more strict school of Shammai was likely dominant in the first century. Hillel taught that a man could divorce his wife for any reason, whereas Shammai taught that only adultery was legitimate grounds for divorce. In this case Yeshua’s teaching was closer to the more strict view of Shammai (Matthew 19:9).

The views among Bible-believing Christians are the following:

1. Old Anglican: There is never a legitimate divorce and remarriage, which was argued by Gorden Wenham, a widely-respected Bible scholar of the last generation. Remarriage is forbidden as long as the spouse is alive. Therefore until one dies, both parties in a divorce must live a single celibate life. This may seem extreme, but his arguments are strong, and represent a literal interpretation of Yeshua’s words, “except for adultery.”

2. Modified Old Anglican: There can be legitimate grounds for divorce so that the innocent party can remarry. The guilty must remain forever single to show repentance. Anything less is not repentance.

3. Classic Protestant: There are some biblical grounds for divorce and remarriage, namely: adultery and abandonment (I Corinthians 7). The innocent (relatively-speaking) party can remarry. The guilty party can also repent and then remarry, but is forever disqualified from leadership.

4. Modern Protestant: Others argue that the definition of abandonment is broader than just literal physical abandonment, and includes such violations as: (1) refusing sex for no good reason (I Corinthians 7:5), or (2) failure to be responsible to provide (I Timothy 5:8), or (3) physical violence (Ephesians 5:28-29). This view ascertains that Yeshua’s words need to be expanded to include covenant breaking at any gross level. They would usually interpret Yeshua’s words to mean that whoever divorces his spouse for the purpose of marrying another, commits adultery.

5. Modern Liberal: This view expands the grounds for divorce to include other reasons besides gross covenant breaking, such as: inability to get along, difficulty working things out, or great disparities of desired life style. In such cases, divorce and remarriage would be permitted.

Our view is that #5 is not faithful to the biblical text and would lead to an increase of divorce. This should be rejected. In the other 4 views we still need to deal with the complex processes of repentance and restoration after there has been a case of adultery, abandonment or divorce.