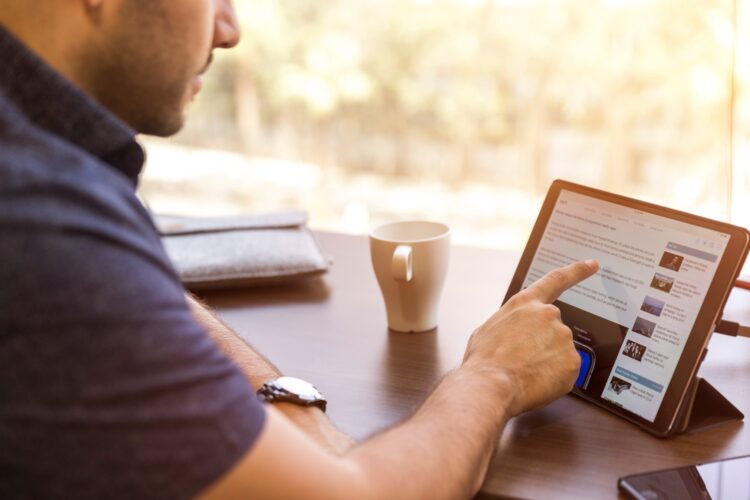 The Founding Fathers of the United States created not a democracy, but a Democratic Republic.  The difference is that in a democracy the majority decides through vote whatever the majority wants.  The founders feared the corruption of both the rulers and the masses and rejected the idea of democracy.  The vote of the majority was only one part of the checks and balances to limit power and to give great freedom to the citizens.  Democracy is restrained by the separation of powers, among the judiciary, legislative and executive. Many state governments follow the same checks and balances.  There is also an electoral college that limits the power of the populous states. There is a Senate whose diversity from different states does the same. Then there are the limits of the constitution which constrains popular voting.  It is hard to change the constitution. The newly formed government was called a republic, not a democracy.

Today, there is more and more of a desire to overcome the checks and balances.  There are ideas to pack the Supreme Court by the Democratic Party (so they can have their will), to eliminate the electoral college, to have a popular election of the President and to limit the involvement of corporations in politics and issues, though they are one check in the system.  (I have written before on a way to limit big money and also to ensure real competition in my book, Social Justice.)

In my recent posts on narratives, I raised the issue of how dangerous this age is since narratives that interpret aspects of our life in the 21st century are based on little real evidence but are the power assertions of the imaginations of leftists.  This ranges from human sexuality, to the support of abortion, to socialism as a solution to injustice in society, to the claims of racism and colonialism as defining America and Israel as well.  History is re-written from leftist imagination with only partial information to create the new story. What is alarming is how rapidly the society changes, from Barak Obama supporting only traditional marriage and California passing Proposition 8 forbidding gay marriage, to today.  In ten short years since then, anyone who does not support the total LGBT agenda is hounded and vilified as a hater, as phobic and are to be shunned and protested. The hard ball power tactics are stunning. Leaders in corporations have even been fired.

How did this happen so quickly? The issue is really the power of the mass media to vastly change public opinion.  We are now at a point were a few large hi-tech companies through search engine setups and the control of speech can vastly influence the culture.  They overcome the checks and balances and like a ramrod, destroying the protections of historic cultural norms. However, they now also have the power to create narratives and to control information to swing votes.  Robert Epstein Ph. D., a liberal Democrat, is the Senior Research Psychologist of the American Institute for Behavioral Research and Technology. He testified before a Senate Judiciary Subcommittee. He made the stunning claim that the leaders of the big Hi-Tech companies, and especially Google, can swing 15 million votes.  The vote is still very important and with the wrong people in charge, the checks and balances can be eroded. This power in the hands of a few is like nothing we have ever seen in our society before. Unless people are informed from another source of information that protects them (alternative media, the Bible?) they vote according to the molding of public opinion and skewed information.  Those who would be elected form the far left believe in shutting down debate and having a totalitarian control from the left. Generally, they reject free speech and open debate. Notice how conservative speech is now shut down on campuses in the United States.

Of course, the way to fight back is massive media campaigns based on truth and exposing the lies of the false narratives, but this is hard to do with the left in control of the press, mainstream media, the internet and even still has the largest internet news followings in spite of conservative gains.  This fight will likely require the decentralization of the Hi-Tech companies, of those in power over our internet sources of information.

Can a Democratic Republic overcome the onslaught?   It will be difficult. And of course, a religious revival that sweeps millions into the Kingdom can be a game-changer.  But who will take on this fight and tame the tech giants? Along with abortion and the LGBT agenda, this is probably the defining issue of our age.