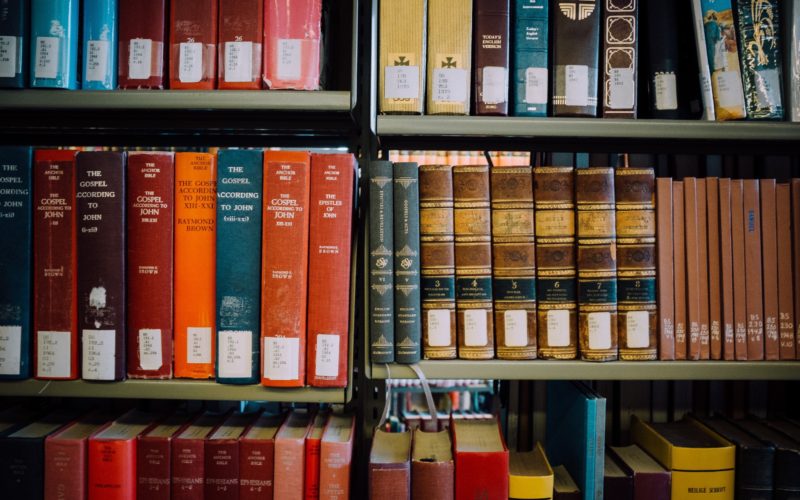 In using these two terms together, I am speaking of the joining of two distinguishable concepts.  Dispensationalism refers to an interpretative approach to the Bible that goes back to John Nelson Darby from the middle of the 19th century.  Many are familiar with the distinctions of Dispensationalism.  The classic statement of it was in the Schofield Reference Bible (1909) while the greatest work of Systematic Theology was by Luis Sperry Chafer the leader of Dallas Theological Seminary (the 1930s and 40s)  This established the theology with great detail. These are key distinctions of classical dispensationalism and their problems.

I could say much more but want to be brief.  Today there is a new trend called Progressive Dispensationalist that questions many of these tenants, but most of these are still pre-Tribulation rapture people.  Today Dallas Seminary accepts the Progressives and is a much different place. Progressives are moving closer to my view, historic pre-millennialism.

Classical Dispensationalism was also Fundamentalist.  Fundamentalism describes a narrow orientation that is sometimes viciously critical of others that do not follow rigid ideas of separation and purity.  Separation for purity is almost a badge of honor.

There is a fear of contamination.  It tended to cause splits. When combined with Dispensationalism, it holds as suspect all who are not also like them as Dispensationalist Fundamentalists.  It leads to a sectarian approach. It is a narrow Orthodoxy and not a broad Orthodoxy. It will split from and condemn those who do not tow the mark. One of the most glaring historical examples is the 1957 rejection of Billy Graham because he cooperated with the mainline Protestant Church leader whom the Fundamentalists consider suspect. The attack was vicious.  An early example was the closed Plymouth Brethren who condemned taking communion with any other than closed brethren. The sectarian division is characteristic.

Dispensational Fundamentalism is a dying movement.  It produces very little today in world missions which is now mostly growing by Pentecostals and new stream charismatic networks.  So why take the time to deal with this? It is because we still fight aspects of this both in theology and the narrow spirit. For example, the roots of hyper-grace teaching are in this movement though hyper-grace teachers do not endorse the whole system.  The opposition to the role of law is also still very common despite the role of law in classical Christian theology. In addition, there is a severe criticism of charismatic movements, even a vicious slander at times and misrepresentation. The idea of Jewish life in Yeshua is also rejected and opposed.  So, what is to be done? Pray and proclaim a better presentation of Biblical truth. We have experienced this spirit of Dispensational Fundamentalism. The great scholar of yesteryear, Edward John Carnell, called it Orthodoxy gone cultic. Thankfully this is a dying movement.