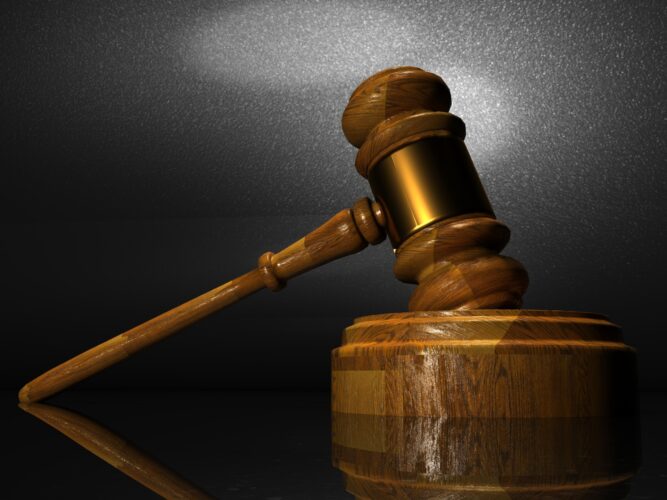 A popular theology among Christian teachers is that God does not judge unbelievers.  Since they do not know Yeshua and do not have the power of the Spirit, we should not expect them to be moral.  This teaching is contrary to both the historic Christian consensus and the historic teaching of Judaism. Both have taught that basic morals are revealed to people.  In Christian teaching, people are responsible for the amount of revelation they know preserved in their various cultures. In the Bible, however, one sees that God’s judgment is mostly proclaimed and carried out on corporate peoples or nations.  However, the individual also is judged but in this life, just how that judgment is carried out is difficult to determine. However, after death and in the Age to Come unbelievers are judged according to their works. No one is given a free pass because they were not a believer!

Early on in the book of Genesis, we find that Sodom and Gomorrah are judged severely for the level of sin in the culture.  “The outcry against Sodom and Gomorrah is great indeed, and their sin is very grievous indeed. I want to go down now, and see if they deserve destruction, as its outcry has come to Me.”   And of course, we know the end of the story. The cities were totally destroyed in a terrible conflagration. Egypt is judged in the Exodus. Then the book of Amos gives the most amazing list of nations that are to be judged because of their behavior.

Amos details the sins of the surrounding nations and predicts the coming of a severe judgment of God due to these sins.  We read, “For three transgressions… and for four.” He condemns Damascus (Aram/Syria), Gaza, Ashdod, Edom, the Philistines, Tyre (Phonecians) Ammon, and Moab.   Why? For such sins as exiling a population, turning a population over to Edom, pursing his brother with the sword without compassion, ripping open pregnant women.”  God does hold the nations to account.

Then also note that Judaism teaches that all nations are accountable to the 7 Laws of Noah.  These 7 laws are really categories of law like the ten commandments. To have a good destiny in the age to come a person or nation must renounce idolatry and keep the seven laws of Noah.  Then there is the Book of Revelation. The judgment upon the nations is profound.

The New Covenant Scriptures also portray the Gentiles as under judgment until they turn to the Lord. (Eph. 2:3, children of wrath).  This does not mean that we are to bring judgment to unbelievers but a warning that they are under judgment for their behavior and the hope of a solution through the Good News.   However, after death there is a judgment. To those who have been given much, much will be required. The idea that God does not judge those who do not know Him is not biblical. The message of the Gospel is a message that the rightful King has arrived, and that we are to pledge our loyalty to him.  If we do so, he will forgive our sins and deliver us from judgment. Everlasting life in the joy of his Presence will be the destiny of those who truly turn to him.