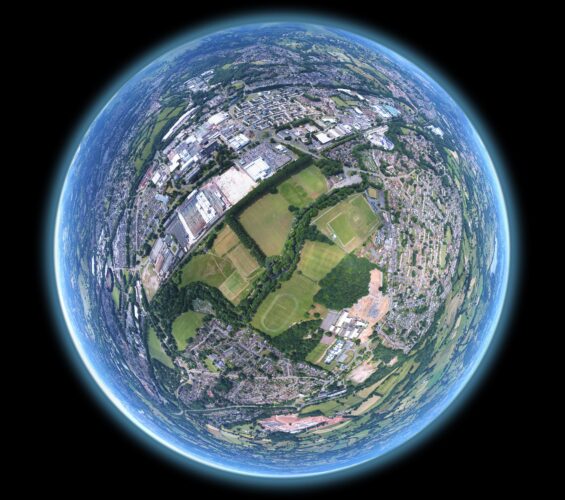 I am a globalist and a nationalist. This is because I believe in the Biblical worldview. All are called to be both. However, we need to define terms.

Today people are slammed for being globalists and for being nationalists. Because terms are not defined, there is little light and much heat. So hear are various meanings for the terms that create so much heat.

As a follower of Yeshua we need to see that God loves all nations and wills to preserve national identities. So globalism that destroys national and ethnic identities is to be resisted as against the will of God. But because God loves all nations, we must love them too. (The United States is a unique nation built on a set of values and not any specific ethnicity) Yes, we can love our own nation, should do so and should seek its progress. However, we also should have a heart for seeing the progress of all nations. I would call this Biblical Internationalism. And yes, we would carefully be part of international organizations where they do not destroy the sovereignty of nations, part of treaties, and part of institutions that seek the good of all people.