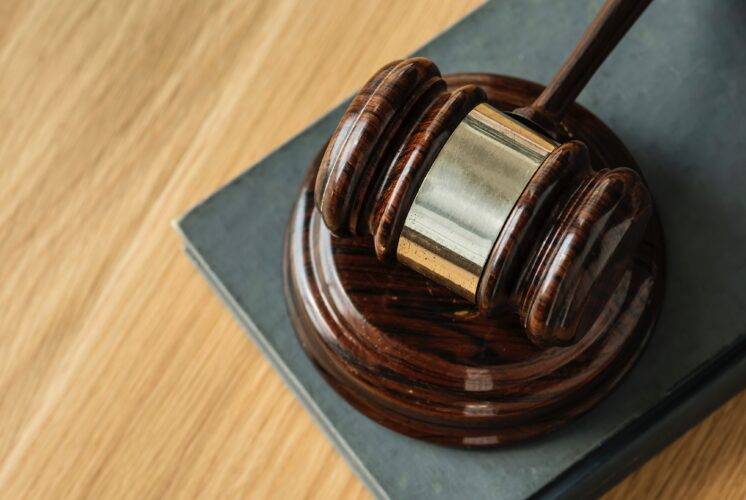 My Facebook followers are aware of my position on the hearings on Judge Kavanaugh. They know that I believe that the Democrats were involved in a campaign of personal destructing as part of a power grab. Justice, in my view, was not a motivation at all. Witness how Mrs. Ford was outed so the campaign of personal destruction could begin. During the campaign on the left we were told that the Judge should be judged on the basis of unproven accusations, and that even the lower standard of the preponderance of the evidence was not required since this was a job interview and not a court. When the Judge in anger noted that this was a partisan attack not based in seeking justice he was labeled too partisan! I noted that if Judge Kavanaugh was not approved, it would ruin his life. He has been dropped as a lecturer at Harvard, wondered if he could coach girls basketball, and would probably not be able to continue as an appellate judge. The only exoneration that would save his life was his approval. So the results would be as severe as any court conviction that would find someone guilty of the crime, not of rape, but of harassment and limited assault.

However, I want to speak on the idea that because this was not a court, due process and a standard of innocent until proven guilty, and at least a preponderance of the evidence standard was not required. The famous French Christian thinker, Jaques Ellul, argued that justice is something that we practice in our personal lives way before we are dealing with political issues, courts etc. So I take you back in time to when I was 11 years old. A student sitting behind me was sliding a ruler under my bottom over and over. I turned around and told him to stop. He did not. He did it again and again and I repeatedly told him to stop. My teacher sent us both to the principle for disrupting the class. My mother was called and came to the office. Thankfully the principle listened and my story was credible. But for a season I knew unjust judgment. For many years as a national leader of the Messianic Jewish movement in America things were spread about me by other leaders with no due process, and such things if believed would have ruined my reputation. Many did believe them, but I had so many friends who know these claims were false, and they defended me valiantly.

My point is that due process is not just for courts, though it is a rule for that. Judging on the basis of due process and innocent until proven guilty is a standard for personal relationships, family, business life, school and really in every sphere of life. The standard comes form the Bible and its strong strictures on spreading reports against another without due process. Sometimes the innocent suffer when the preponderance of the evidence standard makes it look like they are guilty and they are not. They are convicted by the court despite being innocent. However, we have to do the best we can and judge on the basis of evidence, when parents settle disputes with children, teachers with students, supervisors at the work place, the elders in governing a congregation, and Senate committees! The idea that sexual assault claims do not require evidence, but that the seriousness of the claim is so great that rules of evidence and innocence are suspended, which is now argued by some Democrats and many in the Women’s March Movement, is so wrong that I will say it is WRONG, WRONG, WRONG. But this is a tactic only to attack conservatives. Witness Keith Ellison where there is real evidence and many others on the left given a pass because their politics are agreeable. All Franken comes to mind as well. There also are many false claims of sexual assault which are later proven to be false. It is a small percentage, but common enough.

As Senator Susan Collins noted, the destruction of a person’s career and reputation without the preponderance of the evidence standard would be a terrible miscarriage of justice. Let us not think of due process and evidence as only for the courts. It should be a way of life to guide us all in our relationships at all times. Sadly a good part of our society no longer believes in such fairness if their political opponents are the target. Anything goes. This is why the only just solution was the approval of Judge Kavanaugh.