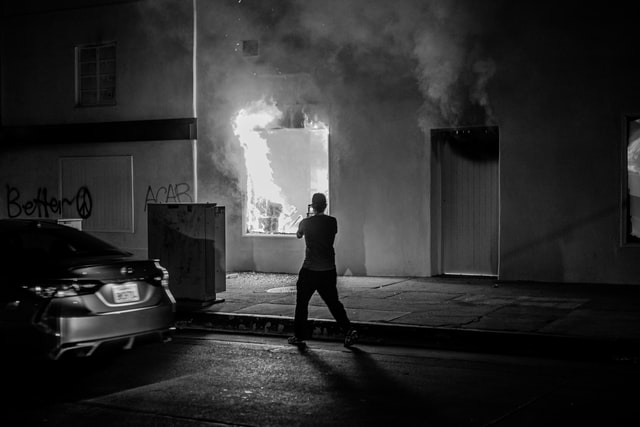 I have been alarmed to see my friends on social media completely absorbed by the present political moment of Donald Trump being President.   They are compulsively preoccupied and write incessantly on Trump, both negative and positive.  Really, there is Trump derangement syndrome on both sides. Those who are compulsively negative and those who are compulsively defending him both have come to a point that concerns me greatly.  I do write on political and social issues, but the solution to many of the most difficult social problems in the culture in the United States will not come by politics.  I will make my position clear one more time in a soon to be published post, but I think it is a great mistake to make the Trump arguments our focus.  If you read my official page you will note that this is not my focus, but I respond to friends for whom it is primary.   But I really am coming to the point of wanting to opt-out of responding.  I want to also apply this to the present situation of the riots in America after the terrible injustice of the death of George Floyd.

Over 50 years ago, I read a little book by the famous French thinker, Jacque Ellul, entitled The Political Illusion.  Ellul, in my view, was left of center in his politics.  However, he decried the tendency in the society to think that salvation would come through politics or that there was some type of utopia to be produced by politics.  Justice is something we must learn to practice as disciples in our normal course of life and where we can really affect things; it is in our neighborhood, our workplace, our business, and our neighborhood.  People spend their emotional energy in ways that produce no gain in the lives of people at all.  All of these social media posts are part of the political illusion.  Ellul did believe that Christianity always requires us to identify first of all with the marginalized and dispossessed.

My view of the riots that are now taking place in the United States is that they show blood lust, hatred, the trivialization of human worth, and show the truth of John 10:10 when Yeshua said that Satan “comes not but to rob, kill, and destroy.”  So this can tell you the nature of these riots. He came to give life abundant.  I have argued that the Gospel is the greatest instrument for justice that can be imagined.  It brings a person into deliverance from being a victim and gives supernatural power to overcome and to make a difference in the society by combining the call of love with justice, not hatred, and violence.  Our hope is in the Gospel and revival.  Sadly, many who are in the Church do not know the power of the Gospel and the supernatural miraculous level of effect that is available; how mighty is prayer and the signs and wonders that follow.  How mighty is revival!   When black and white (and Hispanic and Asian) join together in the power of Yeshua, a way forward can be found.  50 years of the welfare state has not brought justice and prosperity for all.  A trillion dollars spent and we still have failed schools in the poor areas of the cities still have drugs, gangs, killings fatherless homes and the life is cheap orientation.  Of course, the corrupt politicians misspent and mishandled and a few more trillions will lead to the same dead end. Where are the Christians marching in the streets with the message of the Gospel and the message of love and reconciliation?   Where are the Christian institutions that provide and educate the poor?  They are some, but not nearly enough.

Mike Brown’s very good book, Donald Trump is not My Savior, hits the right note on these matters.  Whether one is pro-Trump or anti Trump should not be the preoccupation of believers.  Yes, we should be responsible for our civic calling.  But the more important thing is that both sides should join together for the extension of the Kingdom.  We have bigger fish to fry than politics.   Revival, love, reconciliation, and truth will have political effects, but it will be through Yeshua.  And why should we think un-regenerated men and women will provide the answers and the way out.