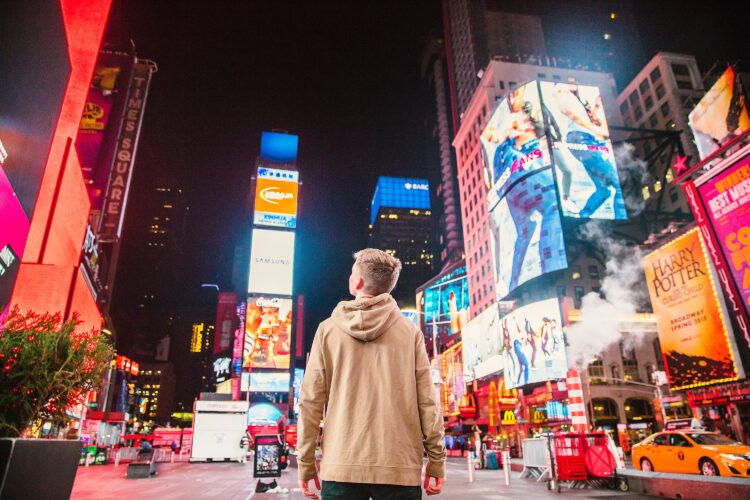 I was reflecting three events and in doing so I see a connection.  The first was the recent decision of Chick Fil A to not donate to the Salvation Army, which is perhaps the greatest humanitarian organization in America.  The second was Hallmark reversing its decision to not advertise gay and lesbian displays of affection in ads. They also committed to work with the LGBT organizations to increase LGBT positive programming.  The final matter was a smaller issue, but this was an animal rights protest against the supermodel Kate Upton for promoting the company Canada Goose which uses goose down in their products and also uses Cayote fur.  They called her a murderer for this. Animal rights activists wrongly elevate animals to a status equal or almost equal to human beings, though animals are important and the Bible does give guidelines on animal treatment.  Using animals for food and fur is acceptable in Biblical law. I don’t know what will happen in the future, but if it continues Upton might give in. I would not be surprised. The activists might very well dog her every event.  They will take away her freedom to support legal products.

Some Christians are despairing.  They committed to support Chick Fil A after the leftist LGBT attacks on them.  The came out in droves to Chick Fil A. They saw Hallmark as one channel where they did not have to face an assault on their belief system.  Certainly, the number of Christians who are offended is much greater than the radical protestors. So why do these corporations, one a business and one a charity, give in?  It is because of the intimidation tactics that were developed by Saul Alinsky in Rules for Radicals.  But Alinsky used these tactics to give power to the truly poor and disposed, not for breaking down the Judeo-Christian consensus of society.  Alinsky thought that the Judeo Christian consensus gave the society the conscience by which organized efforts could succeed. Now the radical protest is to marginalize and demonize all who don’t agree with the radical agendas that seek to destroy the Judeo Christian orientation.   The reason they win is that the corporations make a pragmatic money calculation. They want these protests to go away. They think in the long run that Christians will eventually get over it. They do not intimidate. What will they do; leave their Chick Fil A restaurants and go to McDonalds or Berger King instead?  So the calculation is that it is better to give in for the long term bottom line. The smaller groups of leftists seem to be winning battle after battle in the corporate sphere against those supporting classical Judeo Christian values. The freedom of Christians is also being attacked and in some jeopardy. We note that the cake baker who did not want to use his artistic talent to support a homosexual wedding.  The battle continues to this day.

We are to depend on prayer.  Yes, the weapons of our warfare are not carnal.  But note that in this famous text in II Cor. 10:4 passage, Paul described the public presentation of the truth, not just silent prayer in a closet.  Christians are quiescent compared to the radicals. Sometimes I think, what if Christians organized and intimidated corporations for refusing to support moral organizations like the Salvation Army?  What if there was a demand for greater fairness? What if they really showed up in mass at Hallmark’s offices and would not go away? What if they acted like Ultra-Orthodox Jews in Israel who protest in huge numbers when they think they see their rights threatened? I wonder.  But this will only happen where there is stronger leadership, prophetic leadership. Yeshua was not only the meek and mild one, but the one who turned over the tables of the money changers and was accused of being a revolutionary. It was a false charge, but one that was based on some behaviors that were pretty intimidating.  I think that God could raise prophets to lead us to engage culture at a whole different level. He could bring revival as well. I don’t have the answers, but things are doing downhill in the culture and fast. Remember it was only a few years ago that President Obama said he did not support homosexual marriage. Today that stand is dubbed hatred.