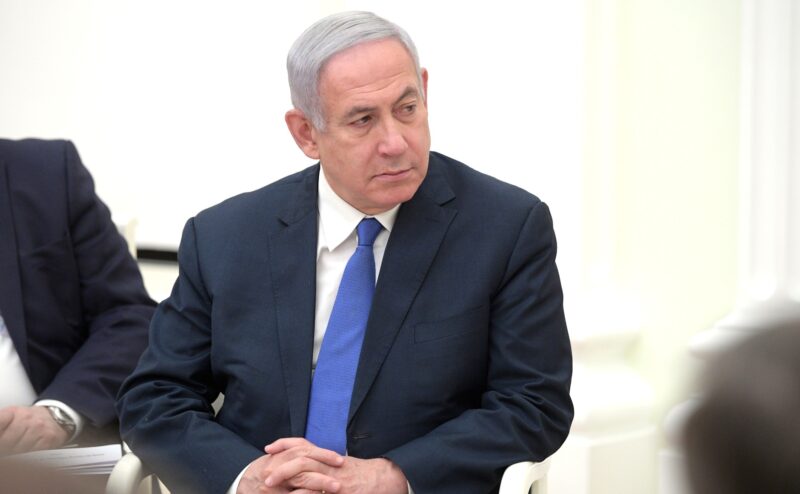 Israel shares with most countries the fact that there is a limit of time to which you can shut down an economy without destroying the country.  You can indeed overcome the virus and destroy the country.  With the virus having peaked in terms of new hospitalizations, as the United States, Germany and other countries, Israel will now seek to exit the severe restrictions.  Amazingly with both the United States and Israel,  this is the week for this to be done.  Some still believe that shutting down was not the right approach.  The right approach would have been to isolate the vulnerable population and to have younger healthy people continue to keep the economy going, but to take more than normal precautions against catching the virus (facemasks, washing hands and not allowing any sick to be at work).  Now we look to massive testing in both countries and opening up areas of the country that are less affected.  In our town of 23,000, on the border of Jerusalem, there are new cases of people sick with the virus.

The progress on fighting the virus is going according to the best of mature prophetic discernment.  I wrote a summary on this a few weeks ago.  Things are working out very much as was noted.  There are now more and more hopeful treatments short of a vaccine that are in the process of being tested.

In the midst of this, Prime Minister Benjamin Netanyahu (Bibi) and Benny Gantz are still negotiating for a unity government.  We don’t know if there will be a solution, but we do pray for a unity government.  Right now, the big issue is that Bibi seeks relief form a possible Supreme Court decision that would say that an indicted person cannot be prime minister.  However, he wants more than that. He wants a law that would say that when Gantz would become Prime Minister in a rotation in 18 months and he would be the deputy Prime Minister, that the law requiring cabinet ministers to step down if indicted would not apply to a deputy Prime Minister in this situation.  Gantz is reluctant to give this guarantee.  However, we have to note that almost half of the voters voted for parties that they knew would give their support to Bibi to be Prime Minister.  That has to count.  I do not think that the Supreme Court would decide that an indicted person cannot be Prime Minister, but the issue of a deputy is something else.  I think Gantz should yield on this point in deference to those who voted for Bibi and his allied parties.

We either are very close to a new government or may be close to failure.  Gantz may also have the power in the Knesset as speaker to pass legislation that says an indicted person cannot serve as Prime Minister.   Then Bibi’s party, Likud, would have to pick someone else.  That is Gantz’s primary leverage to force Bibi to make a real deal with real compromises.  Let’s hope and pray for a unity government.

One last thing.  We now know that China, by covering up the virus and letting many thousands fly from Wuhan after they sealed Wuhan off domestically is primarily responsible for the spread of the virus.  All now know that they spent a week of denials which itself has cost the world several trillions of dollars.  (Associated Press laid this out fully)  More and more evidence is coming out that this virus originated not in a wet meat market but in a laboratory.  This would be one more reason for the cover up.  It is also clear that the World Health Organization leaders enabled the cover up.  We will soon have a great world controversy over what to do about all this.