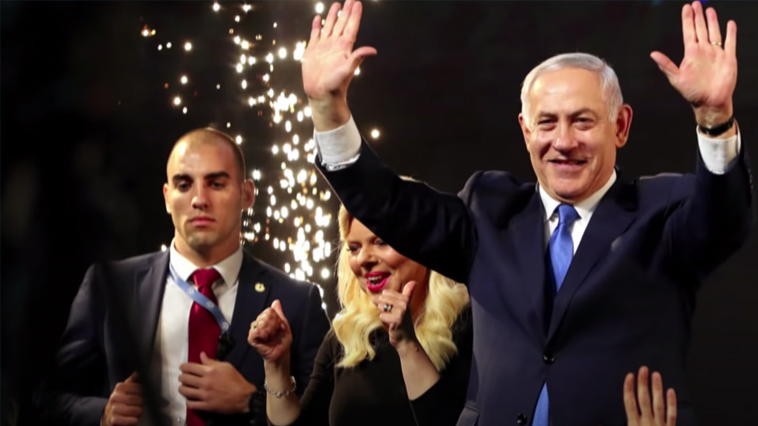 Prime Minister Benjamin Netanyahu (Bibi)and Benny Gantz signed an agreement just two hours ago as of this writing to form a unity government.  Finally, Israel will have a functioning government.  To form this government, compromises and even some unhelpful directions were taken, but at this point, I believe it is an answer to prayer and may be the best that is now possible.  Bibi will be Prime Minister for the first 18 months and then Gantz for the second 18 months.

For those who think that Gantz caved, the prospects for the opposition in another election do not look good, and this might have been his best chance to bring some positive change.  If the Supreme Court rules that an indicted person cannot be the Prime Minister, then there will be elections.  I do not think it is likely that the Court will do this since Israel’s Basic Law does not speak on this subject.  It does say that cabinet members who lead cabinet level government divisions do have to resign if indicted.  The right will control the judicial appointments committee, but in my view not by so much.  A former Blue and White Party member is the majority tipping vote for the right and the committee will generally seek agreement.  However, there will be no legislation to lessen the power of the Supreme Court.  Bibi will still have to face a trial.  I have not read anything that says what will happen if he is convicted, but I would think it would mean that Likud would elect someone else to serve out his term.  I don’t think there would then be the votes to dissolve the government. The trial could take a long time.

In this agreement, if the Palestinians do not come to the negotiation table, Bibi will have the opportunity to annex the towns in Judea and Samaria, to make them part of Israel.  The European Union will scream and shout to no avail.  The Security Council of the U. N. will seek to condemn Israel, but the United States will veto any condemnation.  I see this as a primary reason why Bibi is still in power and a key reason as to why Trump is in power.  These towns (some are small cities) should not be up for negotiation as if their populations can be transferred. This is why the Trump plan is a plan of realism. The Palestinians have never dealt with matters in a realistic way.  Most of the world is wildly unrealistic as well.

The government will have 36 cabinet members, totally bloated and costly. It is the price of all being on board.  The Ultra-Orthodox Shas Party will probably keep the Interior Department. This is the saddest part of this.  However, Ultra-Orthodox in general would lose their extortion power since their threat to leave the government would not bring down the government.  It is possible that that in the approval of budgets that there will be an incentive for more men to work since Israel cannot afford their demands for welfare so men can study Talmud and Rabbinic arguments all day.

This is not all I desire, but it is a step in the right direction.  Gantz’s former partners say he caved, but he looked at the situation in Israel realistically.  That situation included that of the percentages of the Jewish vote in the Land. Bibi and his right wing parties have 59 votes out of 120 in the Knesset, and the Jewish parties that were in opposition only included 46.  The Arab Party had 15.  Therefore, I think Gantz made a hard but correct choice.  The opposition might still empower Gantz for key issues.  The right wing Yamina, including the modern Nationalist Orthodox has lost power and may not join the government.  I don’t think that will make much difference one way or another.  If they are in the government, they will not have key portfolios like Defense and Justice which they recently had.  What a saga.  After three elections, we have a government.  I wonder if the threat of Gantz to pass legislation making it illegal for a person under indictment to be the Prime Minister finally brought Bibi around.  He also saw that got the best that he could under those circumstances.  Praise God.