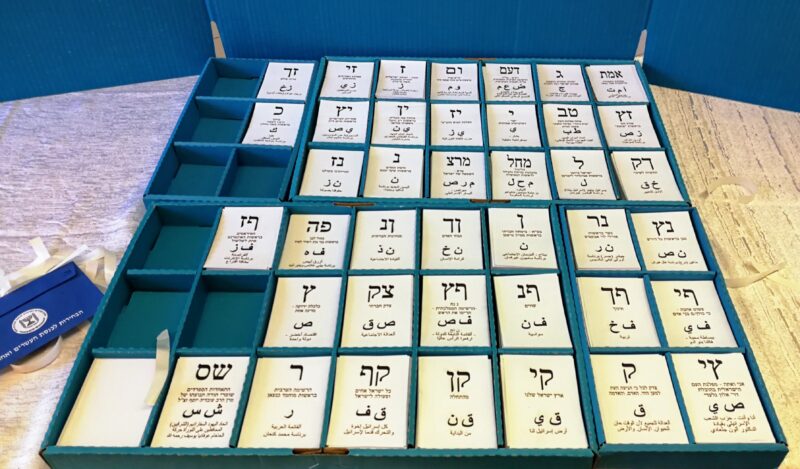 The Israel election looks like a stalemate but it really is not. I will make a prediction. First, as I noted in an earlier post, the basic issue was that the ultra-Orthodox pushed so hard to expand their power and control in society and no work and service to the country, that Lieberman campaigned against them being in the government. Had they not been too demanding, Bibi would have been home free.

Confused yet? Netanyahu rails against the idea of a government that depends on the Arab party, the Joint List, for sufficient votes to gain over 61.

Yes, if Gantz and Lapid have the votes of Lieberman and the left parties plus the Arab party, they will have 64 votes. That is enough though the Arabs won’t sit in his cabinet. So Netanyahu tries to scare people that depending on Arab votes is a disaster and a deep danger. Again, he demeans the Arab Israelis. He is wrong.

Are you confused yet? I hope you can follow this.

Here is a way forward. Gantz and Lapid say they want a government with Likud and without Netanyahu. But if Likud does not replace him, then they will have to depend on the left and the Arabs. It will be Netanyahu’s Likud’s fault. Netanyahu is wrong and this is not so dangerous because the Arabs will not be in the cabinet. Secondly, the Knesset has to pass legislation and the centrist Blue and White and right parties will have the votes to keep things on the right in policy. Once Netanyahu is replaced, Likud can be invited to join the government later.

So here is my prediction. If Gantz and Lapid do not change their stand toward Netanyahu, they will form a government through the votes of the Left Zionist parties and the Arabs. Even Netanyahu reached out to the left to join him but they refused so that is not so unusual. My prediction is that the Netanyahu era is over. But this can change. Blue and White with Likud could be a good government; address housing, costs of living, security, and greater liberty for Russian Jews, their marriages, and better for Messianic Jews without the Ultra-Orthodox.