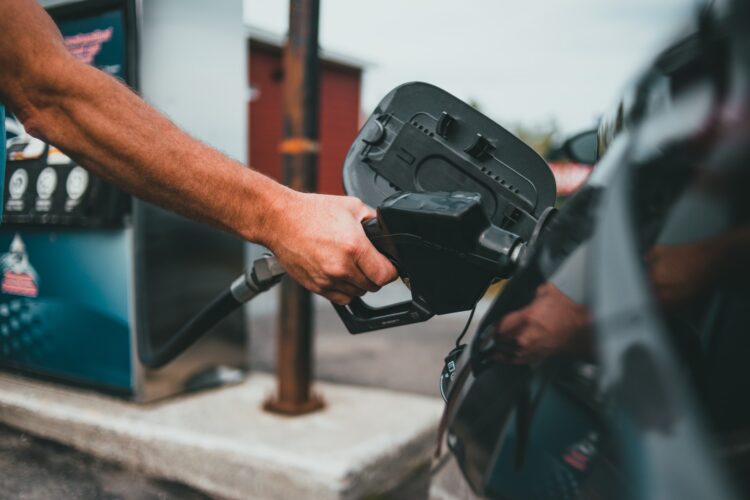 The newscasts from America constantly speak about “Pain at the Pump.”  We find similar stories in Israel as well.  However, this is an unfortunate way to put the headlines. It should be “Pain in the Cost of Living due to high Energy Costs.”   There are other factors driving inflation and high costs, but in America the central factor was the Biden Administration’s abandoning energy independence and cutting back production.  No, the primary issue is not Russia, for if the U. S. was independent, it would not have been such an issue.  Israel as well could be energy independent but the anti-carbon environmentalists have prevailed here as well.  Climate Change/Global Warming is now so important that it takes the place of national security for which energy independence is crucial.

We should note that energy costs affect most product costs.  Just about everything must be transported.  Energy costs are a big part of the increases in food and other products.  Farms use fuel for their farm machinery.  Those who must fly for business find their costs are higher.  The costs are passed on to the consumer for business travel. So also, we find higher costs for trains.  All products are now more and more costly.

There are three responses to climate change.

The first sees this as a dire existential threat.  All hands-on board!  Damn the consequences.  It is radical surgery time: shut down fossil fuel.  These are the folks in control in America.  They will lead many in the middle class to suffer and some to poverty.  Russia, China, India, and Africa are not cooperating, so this direction is like tilting at windmills.  China imports coal from Russia and builds new coal plants!  The radical way will not work.

The second response is to deny the problem.  The human-caused climate change idea is said to be based on bad science, a lie, or a conspiracy.  I have read enough from a minority of credible scientists to have questions, but I am not a denier, just more skeptical.  I think doing nothing is not the right response.  What if there is some truth to it?

The third response is for more gradual progress.  Go for the new safe nuclear option as Bill Gates is doing.  Do solar where it is feasible.  Wind farms are a limited help in the energy mix and are polluting in manufacture and disposal.  Then use relatively clean natural gas as a transition fuel, hydrogen truck engines, and more.  Continue to produce and use enough fossil fuel until alternatives are really feasible.  Make energy independence a top priority in Israel and the U. S.