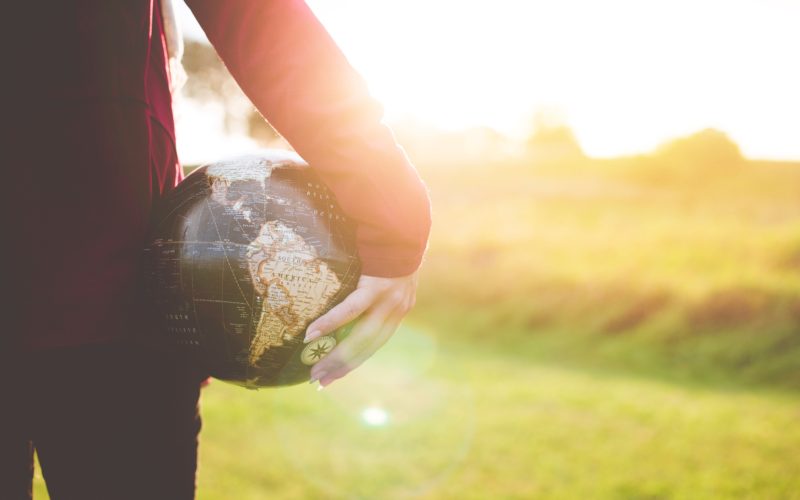 Pillar # 3  The Return of Yeshua will take place after the Gospel of the Kingdom has been adequately preached to all nations (ethnic groups).

Matthew and Mark present what became known as the great commission.  The Mark text is not in the earliest copies of the Greek manuscripts but still might have been added by an apostolic person  It is early enough to summarize what the early followers of Yeshua believed. Yeshua states, “Go into all the world and proclaim the Good News to every creature.” (16:15)  The text then goes on to speak about the signs and wonders that would accompany the spread of the Gospel. In Luke 24:45 Yeshua states, “So it is written, that the Messiah is to suffer and to rise from the dead on the third day and that repentance for the removal of sins is to be proclaimed in his name to all nations beginning from Jerusalem.”  Then in Acts 1:8, we read, “You will receive power when the Ruach ha-Kodesh has come upon you; and you will be My witnesses in Jerusalem, and through all Judah, and Samaria and to the end of the earth.”

Two questions arise from these texts.  One is from the Luke text that says it was written.  Did the Hebrew Bible predict a mission to the nations?  It could be seen as the implication of the Abrahamic Covenant, to bring blessing to all nations.  It does appear that in spite of these texts the disciples did not understand the charge given to them of world missions, at least not the timing.   The second question is, what is to happen when this task is complete. The Gospels all proclaim that Yeshua would return again. There is an implied sense that after the task is complete the return of Yeshua will take place.  However, only in Matthew does this become explicit. Matthew not only repeats the great commission in chapter 28 and tells disciples to “go and make disciples of all nations” (v. 19), but in Matthew 24:14, Yeshua states that “This Good News of the kingdom shall be proclaimed in the whole world as a testimony to all the nations, and then the end will come.”  What is the end? It is not the end of the world for the Bible predicts that the world will not then end. Rather it is the end of this age and the glorious coming of the Age to Come where Yeshua rules and reigns from a restored Jerusalem. It appears that Paul understood this and his mission to Spain was in his own way to fulfill a desire to complete the task of this preach the Gospel in new territory.  For Paul, who did not know the vastness of the world, the fulfillment of the task seemed within reach.

It is now quite common among those engaged in world missions to believe that the second coming of Yeshua awaits an adequate testimony given to every ethnic/language group.  The late Ralph Winter, formerly of Fuller Theological Seminary and then The U. S. Center for World Missions.  It is now common for those in missions to believe that we move history and bring the time closer to the return of Yeshua as we pursue an adequate witness to every people including getting the Bible into every language.  We see this understanding also in the Lausanne Movement for world evangelism. This work is of translation is proceeding rapidly. Those who first grasped this, like Ludwig Von Zinzendorf, the leader of the Moravians, believed that it was incumbent upon them to send missionaries around the world to hasten the day of Yeshua’s return.  The Gospel of the Kingdom is a Gospel with power, signs and wonders, and the transformation of human life into the image of Yeshua. It establishes communities of the Kingdom. Those who extend the Kingdom by sharing or preaching the Gospel, or who go to other lands in missions are engaged in eschatological activity. Before Yeshua returns the witness to the nations has to be completed.  Only God knows that point. In our optimistic view, though there will be great trials at the end, the witness with unity and revival will lead to the second coming and the conversion of the nations. We have been visited by the leaders form the South Pacific Islands. They say they fulfill the word from Acts that the Gospel was to be taken to the ends of the earth. They see their locale as the ends of the earth.  They therefore also see the fulfillment of the Great Commission as leading to his return. We have a motive not only to see people saved, but to see the return of Yeshua.