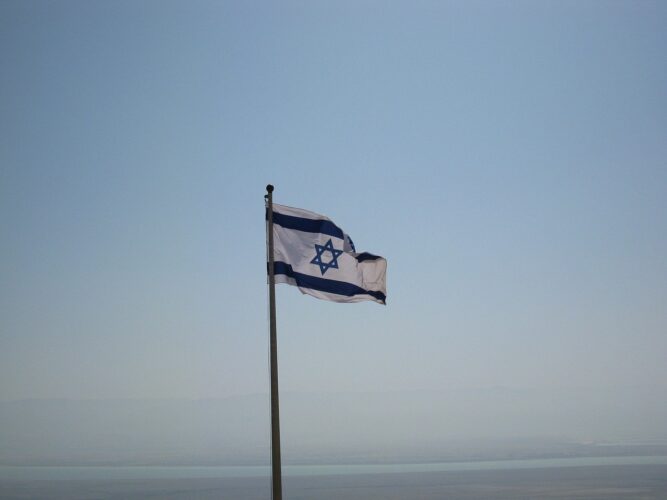 Many of the Christian Zionists in the United States think that Benjamin Netanyahu (Bibi) is the greatest Prime Minister conceivable.  However, Messianic Jews who live here have a much more nuanced view of Bibi. I have lived here now for 16 years and follow politics closely.  It does have a great impact on our lives. At this present moment, there is still no unity agreement between Benny Gantz and his party and Benjamin Netanyahu and his party.  The political stalemate and the haggling are going on even now. Bibi and some of his senior people are in quarantine, but they communicate as we all do now by internet connections. I compare Bibi and Gantz in three categories: one where Bibi is better, one where Gantz is better and one where I don’t see much difference.

Where Bibi is Better

So far, to build the unity government Netanyahu has committed to leave the Prime Minister’s office in 18 months and have Gantz serve as Prime Minister.  Gantz will allow an indicted Prime Minister to serve (contrary to his last position) and will not pass legislation to bar such. However, Gantz has now been elected the Speaker of the Knesset. This is his ace if Bibi does not really share power.  He can still pass legislation on not allowing an indicted Prime Minister to serve, and then Bibi is gone. But Bibi’s is in danger of rebellion on his right because the coational partners and his own party, Likud, do not want to see so many ministries controlled by Gantz.  To give all his right party partners their due and to fulfill the requirements of Gantz and his party, Bibi plans to create many more ministerial positions. This would yield a cabinet of 36 people (17 or 18 is the usual figure). At times like this, we so wish there was a constitution in Israel.