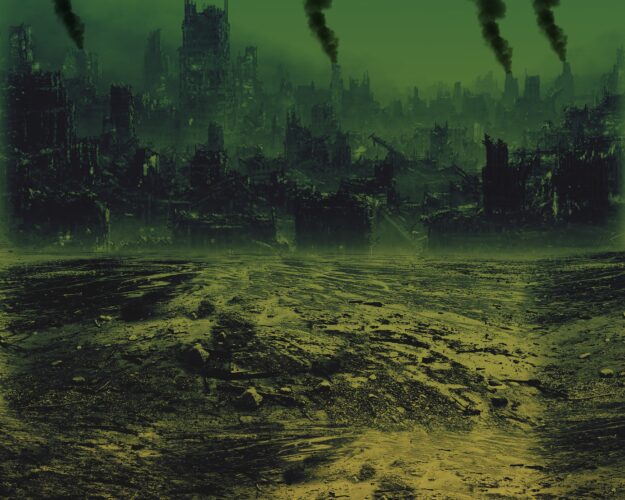 The central event of the end times is the 2nd Coming of Yeshua (Jesus). There are wars and tribulations leading up to that event. At the 2nd Coming, there is a great supernatural event called the rapture, in which the saints are transformed and caught up in the air.

Matthew 24:29 – “After the tribulation…” In the Mount of Olive’s prophecy, Yeshua speaks of His coming in glory, and of sending angels to gather His elect from the four winds. This is described as “after” the tribulation.

Matthew 24:38 – “Until the day…” Yeshua compares His coming to the flood of Noah. People were eating and drinking until the very day that Noah entered the ark and all was destroyed. There was no gap between the day of His coming and the destruction of all things. There is no tribulation period in between. At Yeshua’s coming one in a field will be taken and another left; two women grinding, one taken and one left.

Luke 17:27, 29 – “Until the day…”, “On the day…” – Luke repeats Yeshua’s teaching comparing His coming to Noah’s flood, and adds the comparison to the destruction of Sodom. As with Noah, so with Lot, total destruction came immediately. All people were there until the end. There was no time gap. On the same day the people were taken, everything ended.

I Thessalonians 4:15 – “remain until the coming…” If the saints remain on earth until the 2nd coming, they could not possibly leave several years before. Verse 15 – “by no means precede…” 16 – “The dead will rise first…” – The resurrection of the dead will come first. The resurrection takes place after the tribulation. If the rapture “by no means” precedes the resurrection, then it must be after the tribulation as well. Only “then” will we be caught up in the air to meet the Lord (verse 17).

II Thessalonians 2:3 – “will not come until the falling away comes first…” – Paul speaks of two simultaneous events on that “day”: the coming of Yeshua and our being gathered to Him. Those two happen at the same time. They will not happen until after a worldwide apostasy and after the appearing of the son of perdition, the anti-Christ. The apostasy and the anti-Christ happen during the tribulation. If the rule of the anti-Christ must happen first, then the rapture can not occur until after the tribulation.

We are to prepare the international Church to stand with Israel in the spiritual battles of the end times. If the saints believe they will not be here during the tribulation, they will not prepare, and thus be caught off guard, easy prey for both the devil and the anti-Christ.

Like Yeshua, let us pray and teach the saints to be victorious during the end times. Let us root out dangerous false teachings that the Church will be raptured before the tribulation, leaving Israel alone to suffer and fight the anti-Christ.