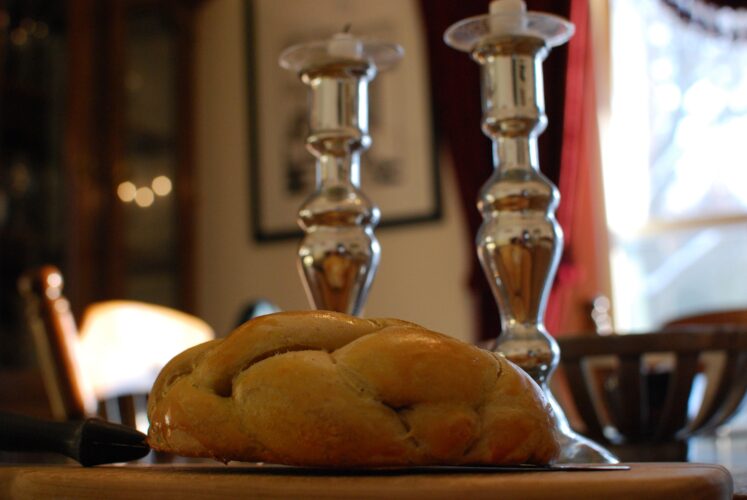 The first was from Melanie Philips from London who regularly writes and amazing column.  If you don’t know about Melanie Phillips, do look her up and read some of her writings.  In her article this week, she responds to the terrible wrong reporting in the New York Times on Israel.  While giving several examples, she notes especially the case of Al-Najjar, a Palsestiian doctor who was killed at the Gaza protests, which include attempts to breach the fence and enter into Israel to kill Israeli civilians, not only soldiers.  The Times story by David Halbfinger was so sympathetic top her and did not explain the context of the Hamas protests and the terrible use of civilian human shields for their terrorist attacks.  Previously the Times accused Israel of a war crime for this death.  It was claimed that she was shot in the back by an Israeli sniper.  It is interesting that one of my subscribers to my Facebook page railed against Israel for this murder and claimed it was a war crime.  Even this imbalanced article notes that it was not an intentional shooting, but that the death came from a bullet that struck the ground away from her.  Yet somehow the Times framed it is it could still be a crime.   The exhaustive investigation proved this to be an accident.   We have to really be so careful to not credit reporting in the press.  We have to have multiple stories on all sides and even then until an investigation, we often do not know.

1.      The withdrawal from Gaza under Ariel Sharon.  I thought this might be a good idea since then the Palestinian authority would have to rule.  With Hamas now ruling, this is now a big question.  At any rate. Sharon’s unilateralism now is not an option for more for the West Bank.  I missed this one.

2.     America not standing with the Kurds in Iraq.  I thought this was a great mistake and we should have stood with the Kurds against those that attacked them from the Iraq government.

3.     The Kurds in Syria.  This one is in the balance, but it looks like they could be abandoned to the Turks for a big slaughter.  Will the U. S. betray its ally?  Maybe.  Pray a lot.

4.     Obama’s withdrawal from Iraq led to the rise of ISIS.  Didn’t we know that this was a bad decision.

5.     The Oslo accords and inviting Yasir Arafat back to rule the West Bank.  Didn’t we not think that he would not become a Nelson Mandela, and that this would not work?

6.     Supporting the Arab Spring.   How could we not know that this would lead to a takeover by radicals as the most dominant group.  It is all about who has the power of the gun.

7.     Withdrawing from Lebanon and abandoning the South Lebanese Christians and their army and leaving it to a take over by Hezbollah.  Israel was weary and wanted out.   At the time I absolutely knew that this was a terrible decision.

8.     Cutting the Lebanon war short before destroying Hezbollah and the accepting a U. N. force to keep them from rearming.  Didn’t we all know that the robust force that Condalezza Rice promised would not enforce anything and that this was certain to lead to a worse war later.  We also knew that simple bombing and brining in the ground forces until late was a terrible strategy. Now it is admitted.

9.     Many also knew at the time, I include myself, that bringing a western style democracy to Iraq in the light of its sectrain divisions and hatreds would not work.

As we look at this list what amazes us is how many such decisions we knew would be a disaster.  I say we as representing the many lay people who are readers on current events and policy and are in no way experts.  How could so many know these decisions were wrong and yet see the elite leaders try to defend them at the time?  It causes you to wonder about intelligence and wisdom. …