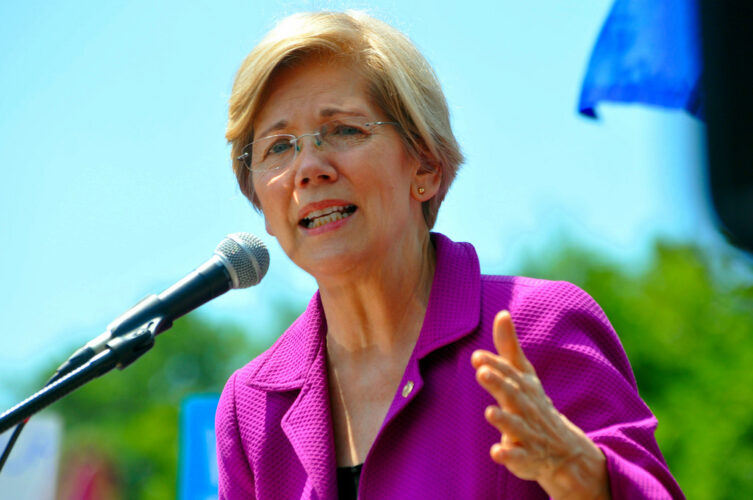 I was quite amazed to find that Elizabeth Warren wrote a whole book some 15 years ago which agreed with something I have been arguing for years.  Her book was entitled The Two Income Trap. This is an amazing book especially since Senator Warren is known as a leftist feminist who promotes a sameness equality for women.  She is the first announced candidate for President from the Democratic Party. I want to give a little background on what I wrote on this before Facebook.  My readers know that I try to base everything on a more comprehensive Biblical worldview.

I began in my reflections on the 1950s a few decades ago.  This was a wonderful time to grow up for white middle class youngster, and I would say for my Jewish friends as well.  Part of it was the security of the family and the presence of the mother at home to be with the pre-school children, and for us, to be at home for lunch.  Our school was across the street.  One of the things I noted as a youngster was that my father was the provider and a good one at that.  He did not go to college as two of his 4 brothers.  He trained as a stock and bonds salesman and was then licensed on Wall Street.  Today he would be known as an accounts manager.  His high school education from the well known public high school, George Washington in Manhattan, was certainly better than the average of today’s college education.  My mother graduated from Girls Commercial High School and met my father at the firm.  We owned a house in the close in New Jersey suburbs to Manhattan, went on very nice vacations, owned a nice car, and had no debt.

Most of my friends came from modest middle-class homes.  They mostly owned their own homes, and most of their mothers did not work or worked only part time.  They also owned cars, televisions and took vacations.  I began to reflect on government figures that showed the incomes for families of four going up since the 1950s.  But I began to wonder about this.  Really the incomes per family were up, but on the basis of two salaries.  If one accounts for this, the gain over the 40 years was minimal.  I surmised that the problem was the influx of women in the work force, which depressed wages.  I had no problem with women that wanted to be in the working world, doctors, lawyers, or business leaders.  But my problem was that the culture elite began to define a worthwhile life for women as being achievers in this working world and not in marriage, nurturing, motherhood and more artistic endeavors with community service.  Demeaning the traditional roles for fulfillment was to me a big mistake and would greatly harm the family.  So now it takes two incomes to do what one income mostly accomplished 50 years ago.I was super surprised to find Elizabeth Warren making this argument with strong statistics and what seems to be well done research.  Where does she stand on this now?  I do not think her book of 15 years ago is politically correct today.  But is this book the truth?  I think it is.  Her argument was for strong families.  I still believe that strong families is the key to a strong society but the leftist oppose this.