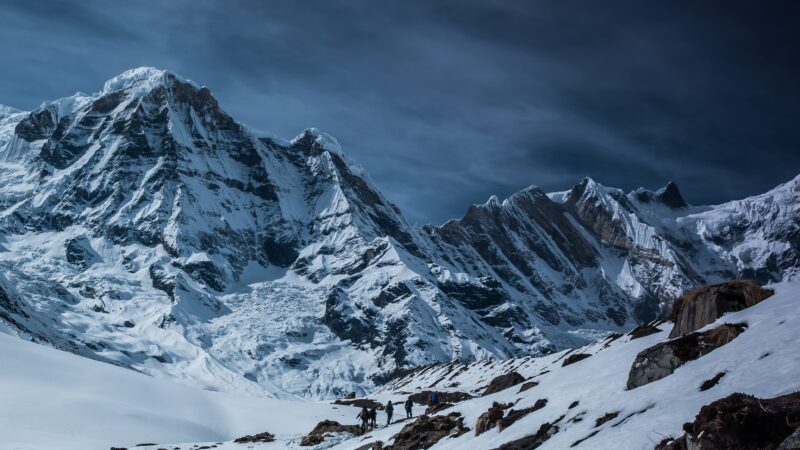 As a biblical thinker that believes that we are to influence all areas of society with biblically based solutions (the Seven Mountains teaching and classical Reformed thought on societal influence), I yet am disturbed by those who implicitly or explicitly embrace the post millennial understanding in their teaching on The Last Days or Eschatology.  The post millennial view teaches that the great tribulation was past.  The book of Revelation is about the fall of Jerusalem or maybe the fall of Rome *Babylon.”  We can now go forward to conquer the whole world for Jesus without his actual return.  Unlike some of my friends, I do not teach that this view is heresy.  It was embraced by some Puritans, Charles Finney, the great revivalist and Jonathan Blanchard, the founder of Wheaton.   Wheaton’s motto, “For Christ and His Kingdom,” was originally, but not today, understood in post millennial terms.  Many today have the view that we will come to rule the nations without the return of Jesus literally.  Some do not use the term post millennial to describe their views.  They just speak of a victorious Church.

Whatever one does place the great tribulation, whether in the past or in the future like both classic Protestant and Catholic views, the real issue with this thinking is the loss of passion for the return of Yeshua.  One well known prophet brother from a well known charismatic church that has had great influence, put out a list of his rejection of any eschatology that did not give his children and grand children a hope for their future success on this earth, for an intergenerational purpose to be progressing on this earth.  He actually listed 7 or 8 things that amounted to the same thing.   Yet, no Scripture was quoted for these views! The central problem with this view is that the New Covenant Scriptures orient us to long for the return of Yeshua and to believe that it might be soon.   Text after text encourages us to look for the blessed hope, the glorious and soon return of the Lord.  Peter notes in Acts 3 that the Jewish people need to repent, “that He might send Yeshua the Messiah appointed for you.”   In Philippians 3:20, 21 we are told  that, “Our citizenship is in heaven, and from there we eagerlay wait for the Savior, the Lord Yeshua the Messiah.”   In Colossians in 3:4 we are to hope that “When Messiah, who is your life is revealed, then you also will be revealed with Him in glory.”  In I Thessalonians  5:2 we read, “The Day of the Lord comes like a thief in the night …”  We are to be watchful and ready so that day need not come as a thief to us.  In II Thessalonians we read that the Lord will slay the lawless one (the antichrist) at his coming.   We look to the “Appearing of the Lord Yeshua the Messiah,”  (I Tim. 6:4).  In I Corinthians 16:22 we read the word Maranatha, “Our Lord Come,” or “Come Lord.”  This was a greeting among believers in the first century.   And in II Peter 3:12, we read that we are to live in such a way that we are,” Looking for and hastening the coming Day of God.” In the book of Revelation we are told that Yeshua is coming soon and that we are to live with the sense of his soon coming.

Now of course, we know the delay.  Yet there is nothing in the Bible saying, now go forth and influence every sector of society and bring it into obedience to Biblical principles.  I do believe in such influence as part of understanding the Good News of the Kingdom.  I see that slavery would not have been eliminated in England and America if it were not for believers who so acted.  But the passion of the New Covenant Scriptures is the return of the Lord, not taking the seven mountains.  The passion for his return should supersede every other desire.  We live in the light of his return.  When I was a child, I thought as a child.  I did not want the Lord to return until after I experienced the intimacy of marriage and than after this, until I had children.  Then I wanted to see my children grow up.  But now I know whenever He comes, it will be the best for us all.  Let’s influence the seven mountains, but lets embrace the passion of the New Testament, the sense of the soon return of Yeshua.  We can do both.