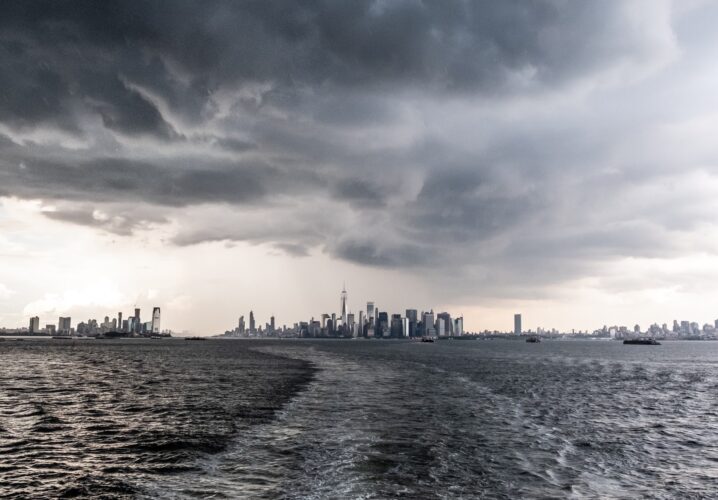 The Book of Revelation provides us with some of the most controversial debates on the interpretation of the Bible.  Yet we are told that we are blessed if we read the book and it is so important that there are great penalties for adding or subtracting from the book.  Certainly, the people to whom it was first sent must have been able to have a basic understanding of it.  Some years ago, Merrill Tenney, the dean of Wheaton Graduate School, wrote his very helpful Interpreting Revelation.  You had to read very carefully to know which view he held as he well presented the four basic views of the book, Symbolic, Historicist, Preterist, and Futurist.  The first says it is a manual of spiritual warfare for believers in every generation and should not be about literal references either to historical or future events, though the conditions at the time of writing could be understood to some degree.  Then there was the historicist that thought the book spanned the course of history from the first century until the second coming.  The third states that it was all past and its prophecy complete at the end of the first century.  Popularizers today say, “The Tribulation is past.”  Wow! I am sure glad that that is over!  But seriously, I don’t think that this view is credible.  The final one is the futurist interpretation that the book is mostly about the end-time events just before the return of Yeshua.  The great Dr.Richard Longenecker taught this view to our class when I was in graduate school and most Evangelicals in the 20th century held this view.  After much study, I came to believe a combination of the symbolic view and the futurist view.  The symbols are such that the book is meant to strengthen all of Yeshua’s followers who are going through times of great trial and persecution.  They could be the last generation before his return.  They are to see themselves in the pages of this book.  However, I also came to believe that the last generation before Yeshua returns will find this book fitting their situation more than any other.  They will experience the progression of the events symbolized in this book.

Then some years ago, during a prayer time, I believe I was given an interpretive key.  It was that the book of Revelation followed the pattern of Passover-Exodus in the book of Exodus.  This included a seven-point outline of the progression of the book.  Since that time, more scholars have looked at the symbolism of Passover and Exodus as the primary symbols for interpretation with other Feasts also referenced.  The parallels are amazing, the Anti-Christ and Pharaoh, the false prophet-magicians of Pharaoh and the true prophets, Moses and Aaron, and the prophets in Revelation 11 and the false prophet in Rev. 13.  The progression of the plagues are parallel to the plagues in Egypt but now of greater intensity and worldwide in scope.  There is so much more including the ultimate deliverance of God’s people at the return of the Lord just as Israel was rescued at the Red Sea.  Those who have read this book have said that it was enormously helpful.   The book has received very positive responses.  So do read the book of Revelation and do not be put off by the symbolism.  I explain many of the symbols to enable you to better understand this book.