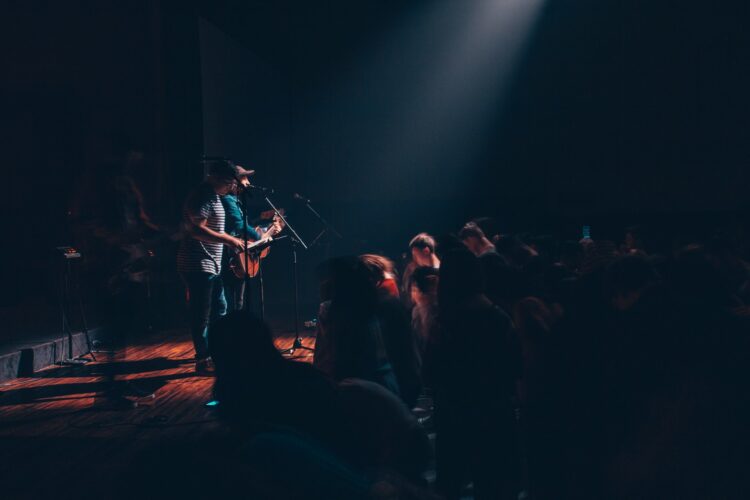 When I was sixteen years old, I remember a camp speaker who testified of his own calling that the words of the Paul the apostle, whom we call Rav. Shaul, applied to him, “Woe is me if I preach not the Gospel.”  This burned in my heart, and I saw myself being called to full-time pastoral ministry.  In my college years, this was derailed.  I was 19 when confusion, doubt, philosophical anxiety, and more became a three-and-a-half-year struggle for this young philosophy student.  How could I make a living and pursue truth questions?  I decided I would become a philosophy professor concentrating in philosophy of religion.  Then when faith returned in the spring of 1970 during my first year of graduate studies in philosophy of religion, that pull to pastoral ministry began to grow.  A year and a half later, during my first year at McCormick Seminary in Chicago, still in philosophy of religion, a conviction for this calling was restored.  My spiritual father from Wheaton College, Chaplain Evan Welsh, helped open the door to my first pastorate, at the First Hebrew Christian Church in June 1972.   However, I traced the desire to high school where we read about great pastoral leaders and missionaries.  They were extolled as models.

Today, both in the Messianic Jewish world and the larger Church world, far fewer than are needed are receiving the call to full-time ministry.  I appreciate those who are called for a season or a lifetime to do tent-making ministry.  However, I have come to believe that where permitted, full-time leadership is also needed to see the Kingdom of God go forth with power.  Yes, believers are called to involvement and impact in all legitimate vocations.  Discipling them to know biblical principles as they impact the spheres of their calling is crucial. However, if we do not have trained and capable leaders in congregational life, and the five-fold equipping ministry, the impacts on the spheres of life where people find their vocations will be weak and limited. Supplying full-time ministers is foundational to all else.  In the old Catholic days, still common when I was a child, Catholics had large families and hoped that one son would be a priest or a daughter a nun or maybe they could have one of each.  I think we can learn from their model of prioritizing the importance of those callings to ministry.

For us, it is crucial to emphasize in our preaching, teaching, and modeling, the importance of the high calling to be in full-time congregational ministries.  Those who are in such ministries need to show that it is a joyful, fulfilling life that is compatible with healthy families and even children who want to go into the same work as their parents.  We need to do much more to testify concerning the specialness of the call, the joy of it, the privilege, and the fruitfulness of a life so lived.  In high school, there were times in our congregations, clubs and camps where young people would sense a call and commit themselves to full-time ministry callings.  My dear wife Patty jokes that this was so emphasized in her youth that she committed herself to several different countries as a missionary.   I dearly hope that these ministry-calling vocations are given much more emphasis in both the Messianic Jewish world and the larger Church.  It should be part of regular preaching and teaching.