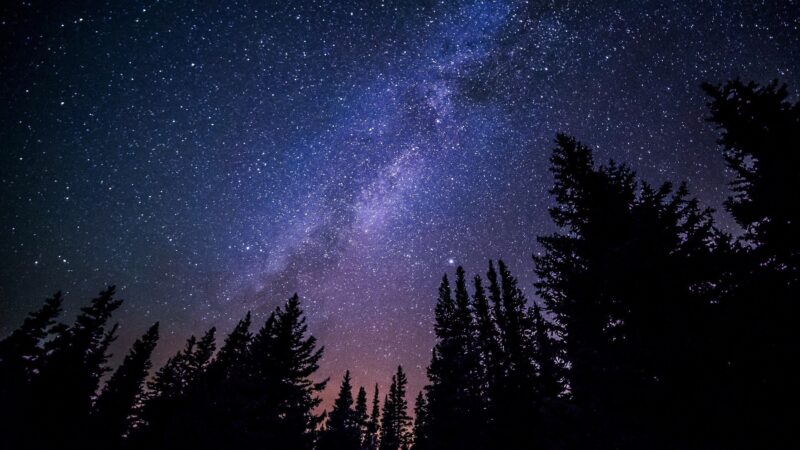 Some of my followers know that from the age of 19-22 ½ for 3 ½ years, I want through a very difficult time of skepticism.  I sometimes called myself an agnostic, but was an agnostic looking for a positive faith, a place to stand, that would give meaning.  The childhood faith from 12 ½ to 19 years when I was in my first semester as a Sophomore in College, just seemed to fall apart.  Those were wonderful years for me, but now I would pursue the study of philosophy and religion on a serious level, ending up as an assistant in the department in Philosophy of Religion at Wheaton College in Illinois.  When I graduated, I had made progress. It seemed to me at the time that Christianity (this was pre-Messianic Judaism) was the best option among religions. It had the most evidence to its credit.  Yet, I was not convinced it was enough.  Maybe there still was no true faith. I was reading so many books and looking to see if there were credible miracles to prove the supernatural realm.  I did eventually find some.  I continued my studies for two years in graduate school emphasizing the philosophy of religion and theological studies.  Finally in the Spring of my first year, 1970, I was sufficiently convinced that I recommitted my life to Yeshua.  All of that study and searching amazingly led to credibility with the professors such that in the fall of 1971 I was appointed a visiting professor in apologetics (the evidence for our faith) and philosophy at Trinity College (today Trinity University).  For three years I taught the upper-class students.

I continued to teach over the years and from time to time was called to teach this course as a visiting professor and have done so in recent years.  Finally, I put my teaching into a book, The Biblical World View, An Apologetic.  The book is unique.  It is not the longest apologetics book, but it has a unique comprehensiveness.  The book puts together and integrates the subjects in ways that I have not seen in any other book.  For example, the book covers the basics of how to know something is true and how to weigh evidence for making a truth decision. It integrates the relationship between spiritual experience and rational reflection on the evidence.   The book also deals with culture and how cultural directions from alternative world views show an inability to bring fulfillment and happiness or how they fail and why.  We deal with the basic evidence for the existence of God, including the evidence of design that is now so clear in the cosmos as a whole, and also with the microcosm, especially biological cell life that shows with great certainty the wisdom of the creator.  Cell life cannot be in any way explained by chance evolution. Contemporary authors are quoted to bolster the case.

We then present an answer to the problem of evil.  Is God all-powerful and good?  We put this issue in the framework of creation, fall, and redemption as the ultimate explanatory terms for our faith.  Then we present the historical evidence of our faith from the Bible, fulfilled prophecy in Yeshua, and wonderfully the historic evidence for the life, death and resurrection of Yeshua. We include the evidence of the outpouring of the Spirit in Acts 2 and the book of Acts as the only explanation of the expansion of the faith in the first century.

Then we present the evidence from faith experience today; the power of Gospel transformation in the lives of people.  We also present contemporary miracles that happen in the name of Yeshua where there is no possible natural explanation.  We give wonderful examples.  Then finally we give the case for the trustworthiness of the Bible as the foundation for our faith.

I am sure that if a person spends the time to go through this book, they will be much more grounded in faith and will be more able to interact with the many questions that arise.  I encourage you to acquire this book.  This book fits the issue of know why you believe. My other books are to help you know what to believe.