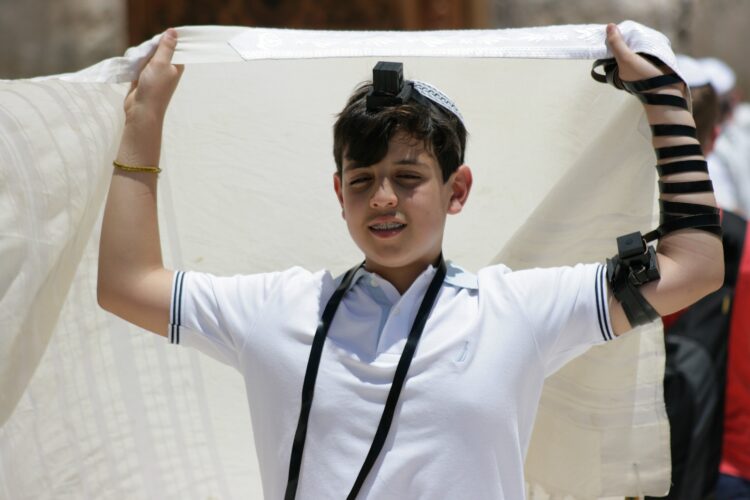 When the first Messianic Jewish Congregations were beginning in North America (1970-1975), there was quite a bit of attack against the new Messianic Jewish movement.  We were told we were, “Confusing law and grace,” “Re-erecting the wall of partition” and “Going back under the Law.”  Some Reformed leaders also had a rejection on the basis of the wall of partition argument and the idea that ethnic Israel is no longer elect but affirmed the replacement theology idea that the true Israel of God is now the Church.  But that is a different argument that will be addressed in a later essay. Here we want to just note the Dispensational view.

In classic Dispensationalism, there is still an election that pertains to the Jewish people, Israel.  Israel will be preserved and God’s promises to them will be fulfilled in the Millennial Age.  However, the Church is defined very much like some of the early Church fathers, as a third race and in spiritual and essential identity its members are not Jew or Gentile. This is clearly stated in the little C. I. Schofield classic, Rightly Dividing the Word of Truth.  “Neither Jew nor Gentile” in Gal. 3 is a proof text despite the text also saying, “Neither male nor female.”   One is part of one of only three mutually exclusive categories, Jew, Gentile, or Church.

God’s purpose and plans require keeping the Jew and Gentile separate and as noted in an earlier essay, Israel will become God’s primary instrument on earth only after the Church is taken away before the tribulation.  Messianic Jews on this basis are wrongly confusing identities and callings. Living a Jewish life is not fitting for members of the Church.  A limited ethnic identity may be accepted like Italians, Poles, and Russians but no deeper real spiritual identity or Jewish election identity.  A Passover seder is unacceptable as is keeping the Sabbath.

However, such definitions imply the rejection of other clear passages and in some cases explain them away.  First of all, this includes the clear definition verses on the identity of Jewish believers in Yeshua, Romans 9-11.  In Romans 11:5 when Paul speaks of a “remnant saved” at the present time, it implies that they are the remnant of Israel, not people who have left their identity as part of Israel for a new identity as a “third race.”  When Paul states that we are to follow him who magnifies his ministry so that we might see some of Israel saved, he connects this some as important in being connected to all of Israel being saved, for the acceptance of all of Israel would lead to life from the dead.  (Rom. 11:15)   As if this was not enough, Paul goes on to argue that those who follow Yeshua from the Jewish people are, “The first fruits” that sanctify the rest of the nation.  It is not possible to be a sanctifying first fruits of the nation if not a part of the nation.  The nation remains set apart and made holy by the sanctifying remnant.

Paul’s practice is fully in line with this teaching.  He has no problem living a Jewish life and showing that he is still part of Israel.  He takes a Nazarite vow (Acts 18:18) and later brings a sacrifice completing this vow and professing that he lives as a Jew in Torah obedience (Acts 21).  Paul professes Jewish life loyalty through the rest of the book of Acts before rulers and lastly before his people in Rome.

Jewish identity in Yeshua is not as neat as the three separate identities but is truer to the text.   The Messianic Jew is part of national ethnic Israel, its identity and destiny, and also a Jewish part of the One New Humanity of Jew and Gentile in Yeshua.  Things are much better today for Messianic Jews: there is much more support.  However, there is still pushback against Messianic Jews due to the conscious or unconscious bias of classical Dispensationalism.  We have to reject the wrong separation of Israel and the Church. Their destinies are intertwined.