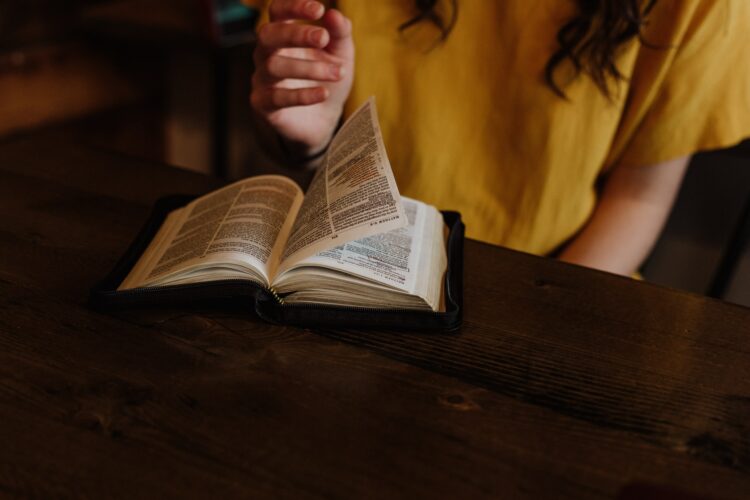 Many Christians and Messianic Jews find themselves in a political battle with LGBTQ people.  They do not want to be forced to endorse the lifestyles or be accused of hate speech or be so accused by reading the Bible on these moral issues. They don’t want to see artists forced to create works that promote the LGBTQ lifestyles.  They also don’t want to see transgender women (biological men) compete in women’s sports.  Other than that, many would support basic civil rights for all LGBTQ people and would stand with the LGBTQ people for that.  However, the political battles should not be the center of our concern.

Our central concern should be the power of the Gospel and compassion.  A generation ago the great Anglican healing minister, Leanne Payne reported amazing progress in caring for homosexuals.  Many were able to find power through the Gospel to completely change their orientation.  Some entered successful marriages.  It may be that I am ignorant but I just don’t know of great evangelistic success with this group.  More important than the political issues is serving this group with love and compassion.  Our hearts should be broken with their pain and their struggle.  It is praying and receiving the power of God at a much higher level than we are seeing.  Maybe some of my friends can let me know where the ministries of compassion are successful to the LGBTQ community.   What are the stats?

The first thing that we should project from a real place love is a compassionate face, but also confidence in the power of the Gospel.  If the Gospel is really the power of God unto salvation, which means more than going to heaven, but victory over sin in this life, then we should see healing and deliverance with these people.