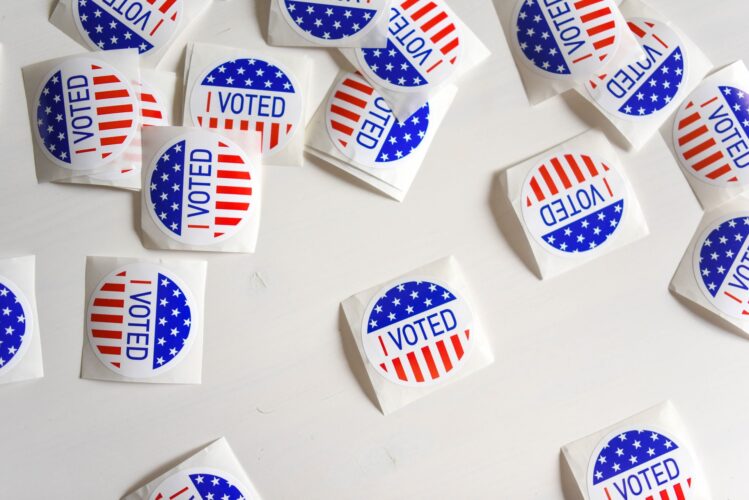 In Mike Brown’s book on Will Evangelicals Pass the Trump Test, he argues that one key to that test is how we treat those who will vote for and against Trump (if they expose themselves and engage in debate). If we do not treat them with love and respect and credit that they have reasons we err. While I think the reasons on platforms and all else favor the Republicans, I well know that there are some good counter reasons. Some very precious people in my life will vote against Trump, including one best friend of 56 years, the retired Pastor of the Church where I was a charter member in 1966, the wonderful Pastor of a Presbyterian Church who took my courses at the King’s University when it was in Van Nuys, California. I will not arrogantly treat them as moral idiots though I see such darkness coming much more from the Democrats. Soon, in a few years, the proof will be in no matter who wins on the basis of what happens.

My daughter pointed out the arrogance of people and was very disturbed by my Facebook page at the amount of arrogance on both sides. Not the majority, but enough posts show this arrogance. If you are not in agreement, you are a moral/ethical idiot. I have had posts where some say that if you vote for Trump you can’t be a believer. Others, especially on the abortion issue, that if you vote against Trump you are a moral idiot. Yet these folks are anti-abortion and want to fight it by the Gospel and not by legislation. I think they are wrong, but they are not idiots.

One thing that is very disturbing is the painting of the other side like Hitler. Both sides do it. Yes, there is the cancel culture and some of the things Antifa is after is totalitarian. Then we hear that Trump is like Hitler. First, I think this violates the command of Scripture to not vilify our civil leaders. We can speak correction but with humility. Scripture is very clear on this. Secondly, as one historian of Hitler said in Germany recently, this is a terribly wrong comparison. There is no evidence that Trump seeks ethnic cleansing, and Hitler revealed this all along. Jews should especially be offended that such a comparison is made when Hitler and the Holocaust has no comparison. To draw such comparisons is such slander against all those who have reasoned positions to vote for him. If Trump is like Hitler, then a Bonhoeffer needs to rise up and assassinate him. If the volant protesters and cancel culture is like Hitler, then we need to rise up a militia and kill them off like the Jewish resisters in Warsaw. I have posted on what I think is the outlandish behavior of the left. Do my friends understand that when you bring in Hitler comparisons you slander all those who support their side as such moral idiots that they are supporting a Hitler and are as dumb as can be? I can give a list of the most fine and sensitive people who are supporting Trump, including Blacks, Whites, Hispanics, and Asians. I can point out the years of ministry integrity of some of his supporters, including pastors, evangelists, and rabbis. Most of the most sensitive people in the prophetic that I know, support, Trump. What does it say about all of these people to say they support a Hitler. I also can make a list of fine people, best friends, sensitive people who are totally anti-Trump. What does it say about them if we accuse them of supporting a Hitler like direction or that they are supporting Bolsheviks? It really is accusing them of being moral/ethical idiots. So, let’s stop with the arrogance. Let’s stop with the incendiary rhetoric. Let us accept that each side has at least some good reasons. This is a challenging time for all of us. In Mike Brown’s book, again, the key issue in passing the Trump test is how we treat those who don’t agree with us among the believing community and how we prosecute our cases. If we stoop to vilification and treating the other side as “a basket of deplorables,” God help us. And as Mike also argues, let us never think that the solution is in the political realm despite our civic responsibility and its importance. Our hope for people is in the Gospel, so let’s not make an idol of politics. For many who are not committed to God, politics is their religion. We must not go there. By the way, Mike is measured and gracious. He gives the reasons against voting for Trump. I think he left out some key policy issues where I disagree with Trump. However, I strongly recommend his book because he passes his own Trump test.