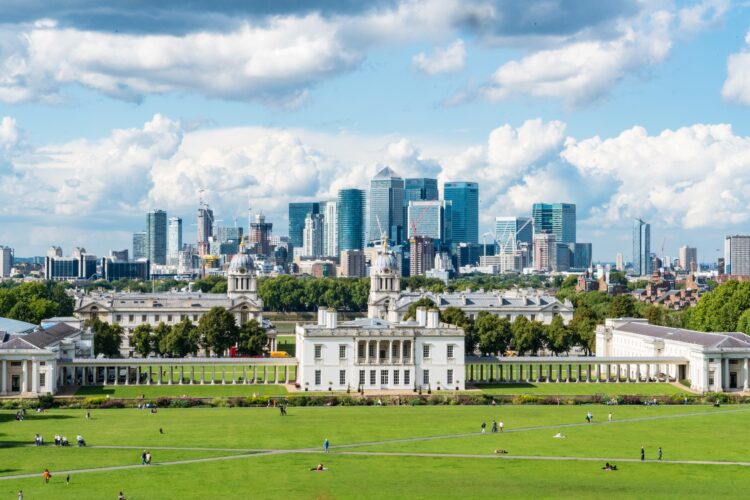 There is a possibility that two populists will be running against each other for President, one in his later 70s and one in his early seventies, Senator Bernie Sanders and Donald Trump.  Aside from the issues of abortion, religious freedom and Israel’s right to the West Bank towns, the issues dividing President Trump and Senator Sanders are mostly about economic policies.

Few note the agreements between Bernie Sanders and Donald Trump.  While Bernie Sanders rails against Wall Street, the big bankers, and greedy corporations it should be known that the super-rich are more in the Democratic column than the column of Donald Trump.  Why? Because the crony capitalism that favored these big corporations and the high-tech monopolies were as much connected to the Democratic politicians as the Republicans. Both parties were fostering some very negative policies for the people in general but very good policies for corporate greed.  One of the biggest policy areas was trade. The argument that free trade would enable the nations to do what they do best and that new opportunities would come to Americans though we ship jobs overseas is counter-intuitive. Eventually, skilled workers in Hi-Tech would be found in India and would work for comparatively very low wages.  Both Donald Trump and Bernie Sanders agree on how terrible it is to ship jobs overseas. Both also agree that the monopolistic practices of big pharma, Insurance companies, and more have been very bad for America. However, though there is agreement on some of the issues, the ways to solve the problem differ vastly.

Yes, they part ways in their solutions.  How does Bernie Sanders respond to the middle class and their need to see income growth?  Also, how does he respond to the lower classes? It is by income redistribution programs though super high taxes, more government ownership of big corporations (he is not a total socialist but would have some private enterprise).  It is by making rules for companies to preclude them from going overseas. The problem with these solutions is that they never work. They do not grow the economy and destroy the incentives for risk and investment that produces growth.  For health care, it is for the government to take over. For wages, it is to set minimum wages. The solution is in big government. Big government wastes huge amounts of money and leads to more corruption.

President Trump sees the same issues.  However, his solution is to break the crony capitalist bond with the government, the favoritism.  It is to level the playing field for businesses that stay in the U. S. by requiring fair trade. It is by incentivizing corporations to invest in poor areas of the cities.  It is by making tax shelters unattractive compared to investments that grow the economy. If the economy has very low unemployment, then wages rise without government requirements for wages.  In health care, it is to have disclosure of prices, real competition, and multiple health plans. It is by tort reform that is a huge cost to doctors, and the patients pay this. It is to end the crony capitalism in health care.

I wonder if people really do understand the difference between the two populisms.