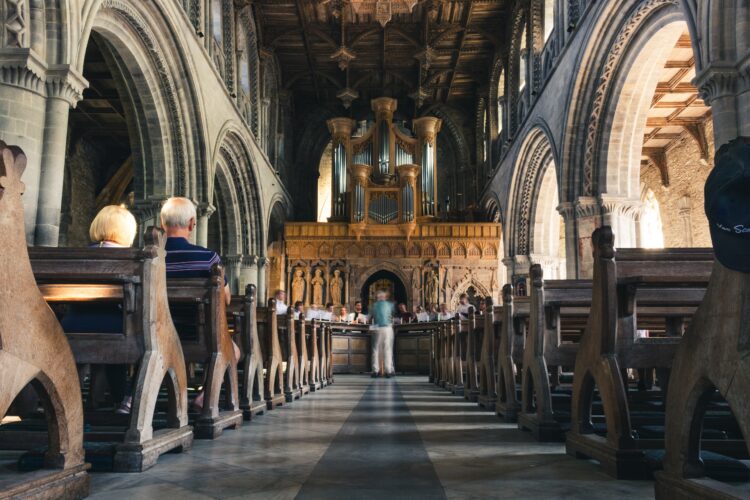 However, upon reflection, I think the better term is “relgiophobia.”  In that post, I noted that the accusation against those who profess and seek to foster traditional morality in society is that they are homophobes, transgenderphobes. LGBTQphobes, and more.  I noted that this was really wrong. Traditional morality proponents are not afraid of these groupings, but afraid for them and how their orientation will destroy their lives than the lives of others who they convince to join them in these lifestyles.  But I now think that the term that I should use is “religiophobia.” Most civilizations from all eras were civilizations that promoted a moral vision for human sexual behavior and for the relationship between male and female. The societies forested clear sexual distinctions.  Marriage, raising children, and sexual distinctions can be studied for Chinese Confusion, ancient Israel, Indian, classical Roman, African and Islamic societies. Yes, there are differences but there are important levels of agreement across civilizations (see C. S. Lewis, The Abolition of Man.)  The teaching of the New Covenant Scriptures brings correction and advance beyond all these cultures.

If there was a modicum of consistency in the movements attacking traditional Christians and Jews,  the attackers would realize that their attacks are against most historic cultures and that all historic cultures are religious cultures.  I think their fear is really toward all traditional religious cultures and their ethical teaching on sexual distinctions and sexual ethics in general.   I think the real fear is in them. They have “relgiophobia.” I define it here. “Religiophobia is the fear of traditional religions and their moral teaching.”  Now some believers do fear these new movements that are accusing us.  They wimp out because they do not want to pay the price of standing for historic moral norms.

I would add one more point.  It is that atheists and agnostics often have “relgiophobia” because they are committed to explaining all of reality in terms of scientific naturalism, which is not possible and is philosophically incoherent.  These scientists and philosophers who hold to the view of scientific naturalism also have this phobia. It is also the case that some of these folks want to be free to define their own personal life direction without anyone reminding them of classical moral norms and accountability to God.