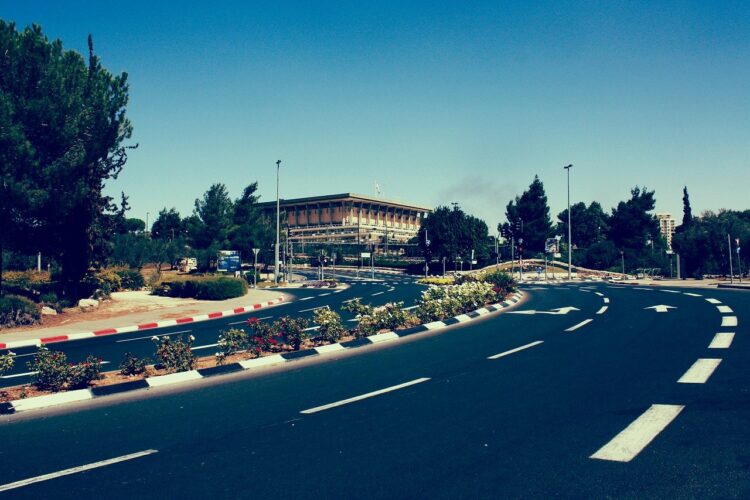 Those of you who have been following my updates on the political situation here know that we do not have a new government and this in the midst of the scourge of the virus.  The negotiations came down to two issues. One is choosing the members of the Supreme Court and the other is the issue of annexing the towns and settlements in Judea and Samaria (the West Bank) and the Jordan Valley.  As I noted before, Benny Gantz is weaker on the issue of annexation. He wants more international support and worries about the response of Jordan and Egypt. Netanyahu sees this as a legacy issue for himself and is very committed to it.  With Trump as President, he sees a window of opportunity that could close. There has been a compromise on this. Members of Parliament will be able to vote their conscience on this issue, but after the virus is overcome.

The Supreme Court issue is more complex.  Israel does not have a constitution. Something called Basic Law plays that role to some degree.  A law is a Basic Law if it is declared such when passed. Generally, Israel has rightly allowed basic law to be stable.  The issues of the Court are as in the United States where justices to the left seem to see themselves as free to make law when it is not in the Basic Law or in laws passed.  Yes, a law can be found to contradict Basic Law, but then Basic Law could be changed. The “right,” however, in its frustration with the court, seeks to make court decisions subject to Parliament majority vote and to control the judicial selection process to choose only conservative judges.  Passing such a change in Basic Law would be a big problem. Constitutions and the judiciary protect minority rights. Total democracy would be tyranny. Hence the United States is a Constitutional Republic, not a democracy. It seems that with the composition of the new Knesset, this will not pass.   However, the other issue remains, and that is who will pick the judges.

On Monday afternoon it looked as if there had been agreement on this issue as well.  But after all seemed to be agreed on, Netanyahu’s right-wing partners in Yamina insisted that the right be able to veto judicial appointments.   Netanyahu pulled back from the agreement and asked to re-open negotiations. Gantz refused and walked away. I do not know Gantz’s judicial philosophy.  Both sides accuse the other as being anti-democratic. But of course, their definitions are not the same. The right means the democratic vote regimes, but Gantz’s parties mean that rights are protected by an independent court.  Judges are appointed by a committee that includes past judges. The right thinks this stacks the deck for liberal judges. The left likes liberal judges. The center is concerned that without an independent judiciary the checks and balances in Israel will be destroyed and this is counter to a rightly ordered democratic society.  I don’t know Gantz’s judicial philosophy, but he is not willing to give the total appointment power with veto to the “right.” We need to pray for a solution; we need a government.