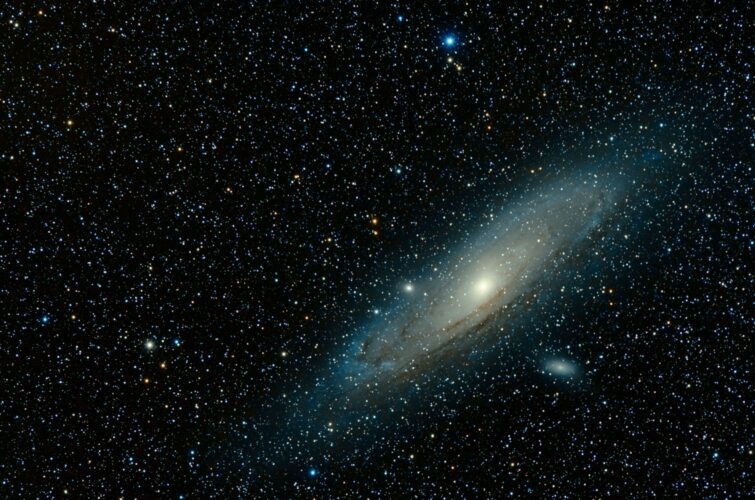 We frequently read news article about life from outer space.  This is presented with great excitement.  It is not that life has been found.  Rather, the scientists have found planets that have conditions that are thought capable of supporting life.  In addition, scientist have found pre life chemical constituents that are considered by evolutionists to be the building blocks that could evolved into life.  These discoveries are then linked to the idea that inorganic matter in the right circumstances will of course produce life because naturalistic evolution is true.

At this point, no one has yet shown how inanimate matter can give rise to even the lowest forms of life and not even close to the massively complex organization of a simple living cell.  The massive unproven additional assumption and propaganda is that if life is found, it establishes evolution.  Yet, the central issue with evolution and life as pointed out by many, like Orthodox Jewish scientist Gerald Schroeder, is that there is no scientific explanation that shows the remotest possibility that life could evolve form non-life or that a cell could evolve from pre- cell components.  The complexity of the cell is like a whole city and could never be explained by naturalistic evolution.  This is pointed out as well in a book by America’s possibly leading philosopher, Thomas Nagel in his book Mind and Cosmos.  Therefore, if life were found, it would only prove that God, for reasons known only to him, had created life on other planets. The great literary giant and apologist C. S. Lewis accepted this possibility.

The same orientation is found in those who are caught up in the quest for information on unidentified flying objects, UFOs,  with the exciting idea that earth has been visited by intelligent beings from outer space.  Classified information about this is now being released.  For the secularist again, somehow this would be an evidence in favor of naturalistic evolution.  This is a non-sequitur, that is something not logically entailed.  There is simply no connection between evidence for naturalistic evolution to visitations from outer space beings.  All of the massive objections to naturalistic evolution remain.  God may have created life on other planets. The Bible also teaches that God created other intelligent beings called angels or messengers.  We know very little about such beings, how they operate or fallen angels and where they live and how they operate.