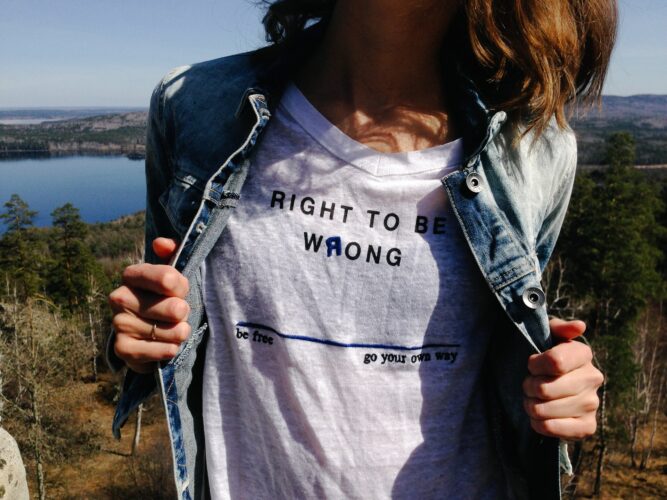 In a recent survey, only 46% of Americans said that belief in God was necessary to maintain morals and ethics.  In the Philippines, 98% said it was necessary.  In an interview, the famous Christian theologian at Yale, Miroslav Wolff, argued that affluence produces a sense of self-sufficiency and idolatry and is part of the reason for the survey results. Canada and Western Europe were much lower than in the United States.  Two generations ago, the results would have been very different.

I have written before on the proposition that all historic cultures grounded their moral, social, and ethical laws in their religious world view.  A transcendent grounding was universally embraced as necessary.  Western culture and communist societies (China) are the first in history to think they can produce a lasting ethical order without this transcendence.  The great German philosopher at the end of the 18th century, Immanuel Kant, argued that maintaining a civilized order requires belief in God, freedom, and immortality (and afterlife).  God as the judge is crucial since if our behavior will not be ultimately judged, and there is no fear of God, then morals will decline.  We must see humans as free to be responsible or morals will not be possible.  Finally, life after death is a crucial belief that all might get their just reward or punishment.  That is good insight from someone who was not a Christian.

Some who answer the survey are not indicating that belief in God is not important, but only that there are moral or ethical people who do not so believe. Some unbelievers maintain faithful marriages, act in ethical ways in business, and give to those in need.  Some believers do not. This is true. However, the larger issue is the drift of the culture over time.  The famous Christian philosopher, D. Elton Trueblood, in his book a generation ago, Philosophy of Religion, argued that a moral life is possible without the fear of God, but only for one or two generations.  He looked at the United States and saw that the country was going to be a cut-flower civilization.  Cut a flower from its roots, and it looks like nothing has changed.  However, it will wither.  Civilization will also wither.

Today the atheist and agnostic argue that God is not necessary to maintain morals and ethics.  However, there is one slight of hand.  Since Trueblood’s time, and more than in his time, people are redefining what is moral and ethical.  Since he wrote his textbook, abortion has been accepted, living together in a sexual relationship before marriage is now seen as ethical, as is same-sex relationships and marriage.  Sexual relationships between consenting adults even without commitment is not considered unethical.  And amazingly the new standards are a new orthodoxy used to vilify and cancel those who disagree as haters.  In the 1960s Jack Wyrtzen, the known youth evangelist, argued that the new morality is really the old immorality.  If one defines immorality as moral, then the slight of hand is very disturbing.  A recent survey also found that we now approach 50% of children born out of wedlock.  We know what that will lead to in maladjustment and crime.  This is no longer a problem of the poor.

The problem is intensified due to a weak and compromising Christianity.  Thankfully there are many who are not weak and compromising.  However, the compromisers have lost confidence in the Bible, Yeshua as the only way to salvation, and to Biblical morals as the only legitimate way to live   Yet, there is hope.  I have never seen so many gatherings for prayer for revival, in person, and on Zoom and worldwide.  Some prophets are hoping for a great third awakening.  I hope they are right.