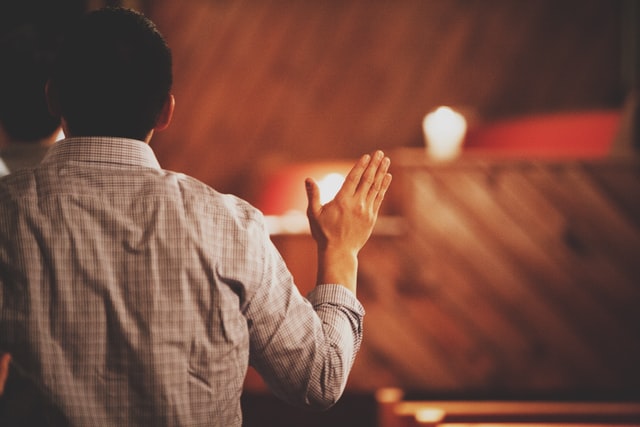 I have been recently involved with leaders from around the world to produce a statement on integrity for five-fold and charismatic ministry leaders.  It is gaining great traction.  We have great hope, but it raises a large question for me.  Why does it seem that charismatic leaders are so lacking in integrity, including prophetic statements that do not come true with no repentance, financial mismanagement, supporting power ministers who are not sufficiently vetted, and then fall into sin, bizarre practices and amazingly weak approaches to interpreting the Bible?  What goes on under the name of spiritual warfare sometimes seems more like wishful thinking and magic than biblical faith.

I first want to say is that I don’t think it is true that most charismatics, and I include Pentecostals, lack integrity.  We get this impression due to some people who have large platforms, either a large church from which they become famous, or have a large traveling ministry and platform with today’s great media presence.  Many pastors of large churches are not well known nationally or internationally.  However, I know many leaders in church streams and denominations with great integrity and who have built very good structures for integrity. When such people show a lack of integrity, we get the impression that they are the charismatic world.  Here are some reasons as to why this integrity gap takes place.