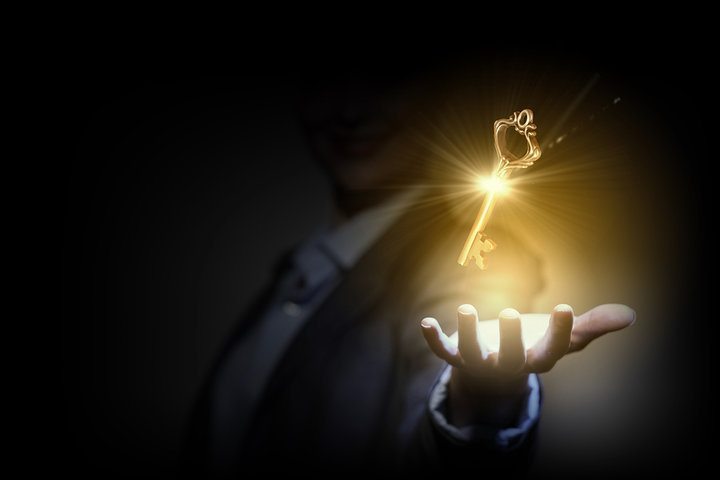 Yeshua’s prayer from John 17 envisions a unity among believers that is like the unity of His relationship with the Father.

“That they all may be one as you, Father, are in me, and I in you; that they also may be one in Us that the world may believe that you sent Me”
-John 17:21

We can also see that the unity of Yeshua’s followers is a key to the redemption of the world.

His prayer requires us to believe that this will happen. How do we work for unity? First, in our own congregations, we are to pray for unity and to come against the attacking spirits of evil that bring division, gossip, and more. In addition, we are to support the vision and direction of leaders where it is in line with Scripture. Beyond the local congregation, this unity will be expressed in praying for the unity of the leaders and congregations in our cities, counties, and regions. This means that congregational leaders will be drawn together for prayer and cooperative ministry. In addition, it means that we will pray for a recognized leadership to be called of God to lead the unity of the congregation of the city. They will have a governmental role.

Unity is expressed at many levels. A family in true unity has tremendous power as a force for the Kingdom. An eldership in unity also has great power. A whole congregation has more power. An apostolic stream of congregations has even more power. When congregations in an area are in unity, they have the power to bind the princes of darkness over a territory. In this unity great power will be released for salvation in each region.

We are told that when brothers dwell together in unity, God has commanded a blessing (Psalm 133). Unity comes through love that flows supernaturally from our relationship with Yeshua. Yeshua’s prayer is ultimately for linking true disciples in unity throughout the whole world. This prayer for unity must be fulfilled before His second coming, for after His coming no prayer for unity will be needed.

From Closer to Closer

Five-fold ministry (Eph. 4:11-16) is a key to this unity, especially the recognition of apostolic and prophetic authority and leadership. For under such equipping ministries, we will come to the unity of the faith and grow into a mature corporate man, fully equipped.

I believe that only a mighty revival will bring this unity, which will include new orientations in doctrine so that we can come together. The idea of a sloppy unity where there is a watering down of convictions is not biblical. The Spirit of God can bring us closer and closer in our convictions and can help us to cooperate in mutually beneficial efforts for the Kingdom. This quest for unity should characterize our whole lives.