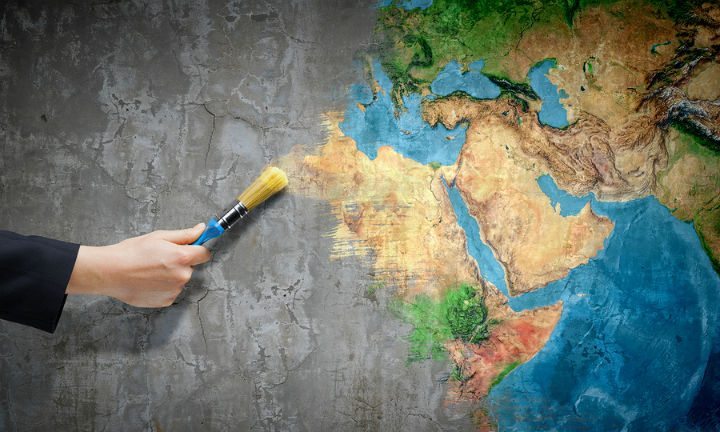 We believe that God will restore all truth and right practice that has been lost to the Body of Believers. Various ages of the Church have seen advances and declines. Some truths have been emphasized in one period, lost in the next, and then picked up again in later times.

Some advances in recent time parallel the restoration of Israel. The re-discovery of the baptism in the Spirit and speaking in tongues was parallel in time to the early Zionist return to the Land of Israel; the Latter Rain revival happened in parallel to the independence of the nation of Israel and its recognition; the charismatic renewal in the late sixties came at the same time as Israel coming into government over the original, Old City section of Jerusalem.

On the other hand, there are dimensions of truth that seem less established today than in past years. The enforcement of congregational discipline was greater one hundred years ago than in today’s Western world. Divorce is common today. This is a terrible loss. In addition, every age of the Church has seen advances and bright shining examples of truth.

The word “restoration” as it is used in Acts 3 connotes more than restoring something that was simply present before. “Repent…that He may send the Messiah appointed for you, Yeshua, whom heaven must receive until the time for restoring all the things about which God spoke by the mouth of His holy prophets long ago” (Acts 3:20-21). This refers to a restoration of the world to Paradise. That all humanity would enter into Paradise is something beyond and greater than anything that has occurred in the past. The Scriptures lead us to believe that we are moving toward something greater than is usually connoted by the word restoration. We are moving toward FULLNESS.

This means that the Body of Believers will come to a place of maturity, unity, power and purity that is indicated in Ephesians 4-5 and Revelation 7. Five-fold ministry equips the saints until all come to the unity of faith and grow into a mature man, a corporate man. This is attaining to the whole measure of the fullness of the Messiah (Eph. 4:13). In Ephesians 5, the Bride of the Messiah is described as a radiant church, without stain or wrinkle or any other blemish, but holy and blameless (5:27). Revelation 7 describes a multitude from all nations in heavenly worship, dressed in white robes, a picture of His last days Bride is the prayer for the unity of the Body which Yeshua petitioned for before His trial and crucifixion.

All of this gives us great hope that we will see the Body of Believers come into fullness. Only such a Bride will be able to adequately influence the salvation of Israel and all the nations of the world.