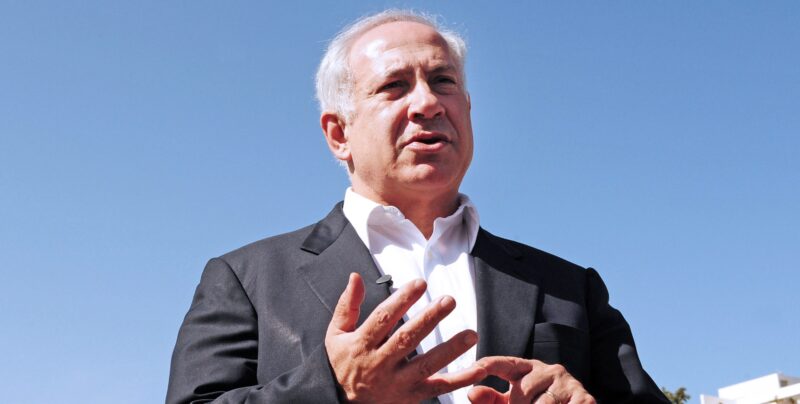 Benjamin Netanyahu (nicknamed Bibi) has for now solidified his leadership in Israel. I think many in Israel voted for him because they felt safer with the continuity of his leadership. In my opinion there are many positives and many negatives for Israel in having another term with Bibi as Prime Minister. Here are some likely advantages.a

On the other hand, in my opinion, here are some of the drawbacks to Netanyahu’s continued government, especially in the areas of human rights.

Many Evangelicals in other countries really love Bibi, without realizing what a combination of positive and negative elements he will bring with him into the next government. Let us continue to intercede that God will use Bibi to bring about changes that align with God’s principles and not the self-serving goals of the far right and the Orthodox.