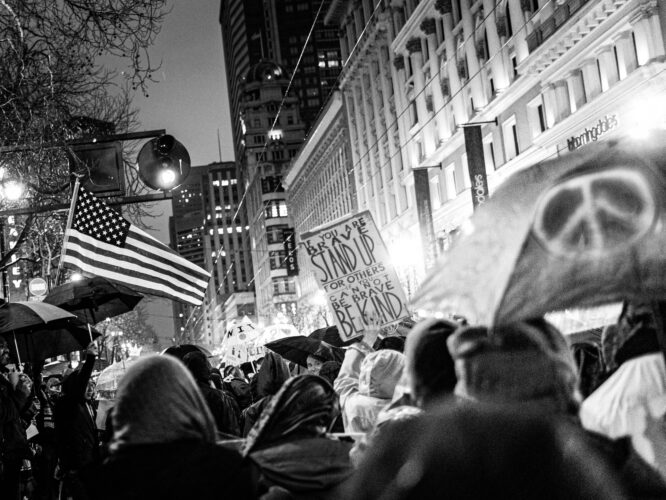 I was recently reflecting on the issues that need much prayer if Joe Biden is finally confirmed as president, issues for which we need to pray much and in which we need a righteous stand.  Here are a few.  I call them Bible-based concerns or Torah based concerns.

Let us pray much on these biblical issues, but first of all that we can share the Gospel with full freedom.  That Gospel includes content that some will now say is hate speech since the Gospel is good news in the light of our violation of the Law. The Law includes standards that are rejected by our society and warn people about sin and hell including sexual sin.  Without the Law, people do not see that they are in danger of Hell before a holy God.  See the book by Ray Comfort, Hell’s best Secret.  Do note that the Gospel preached as classically presented will be called hate speech.  We cannot stop that, but in the cancel culture, will the government seek to prevent such preaching and presentation?