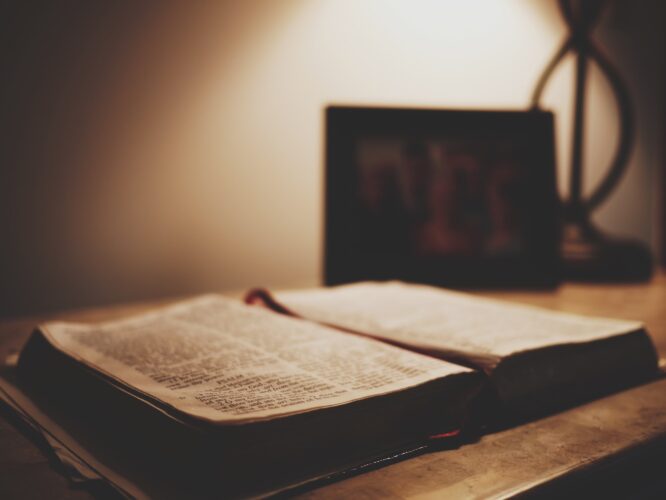 Fundamentalism began as a movement to counter modernism and liberalism in the church world at the beginning of the 20th century.  Most noteworthy was the book of artless published in 1909 entitled, The Fundamentals.  Most of us who are conservative believers, Evangelicals, Pentecostals, Charismatics, and Messianic Jews, would agree with many of these articles.  However, as time passed, the Fundamentalists lost many of the battles to the modernists in the denominations. One of the last lost was Princeton Theological Seminary in 1930.  Historians say that Fundamentalism turned inward, became defensive, and acted as if it was fighting a rearguard action. Fundamentalism eventually became dominated by Dispensationalism.  The issues with Dispensational theology are too complex to explain here. Suffice it to say that the same historians assert that Fundamentalism became insular, gave up the battle for the culture and expected an escape in the rapture (seven years before the Yeshua returns to earth, the born again are taken out of the earth).  For many the Church would be in decline, but the few faithful will escape. My professor of philosophy Arthur Holmes looked at these directions and stated, “We have lost 100 years.” In 1947 Carl Henry wrote The Uneasy Conscience Modern Fundamentalism.  Henry was the theological mentor to Billy Graham and the first editor of Christianity Today.   Henry exposed some of the critical weaknesses of Fundamentalism, its lack of social engagement, the disunity of the various streams and more. In 1959 the President of Fuller Seminary and the famous apologist, Edward Carnell wrote a blistering critique and claimed that Fundamentalism had become Orthodoxy gone cultic.  (See his Case for Orthodox Theology). This was typified by an article in the Wheaton College Year Book in 1968  where a student wrote, “But What if I don’t Want too Be a fighting Fundamentalist.”

I think the most glaring example of the problem was when Fundamentalist Christians rejected Billy Graham for inviting mainline denominational Christian leaders to be recognized at his evangelistic crusades.  For the Fundamentalists, he was compromising with the enemy.

Here are some characteristics.

When I graduated from Wheaton, I was very glad to know that I would not have to deal with Fundamentalists. I could name names, denominations, associations, etc. but will refrain. I became a Lutheran and then was ordained in the Presbyterian Church. I was an Evangelical Presbyterian. This was before Messianic Judaism (1971).