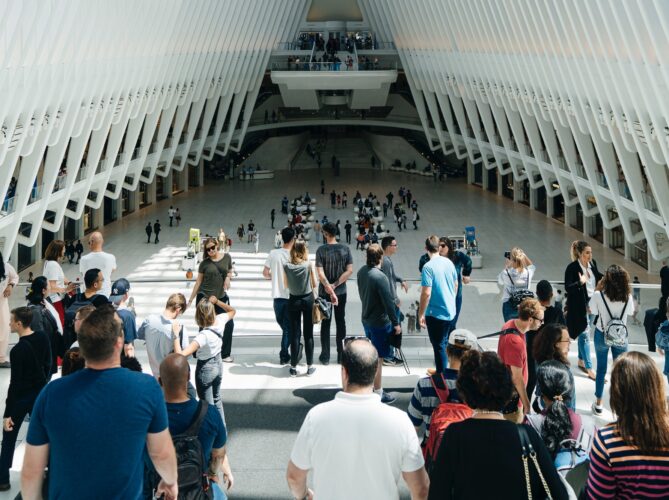 Jezebel’s War Against America by Dr. Michael Brown is an amazing read.  I wish everyone would read it.  However, there is a foundational matter that is not addressed. It is that we have lived for 130 years with Darbyite Dispensational theology.  In this view, concern for the nation or the larger culture is a diversion from rescuing people and getting them into the lifeboat.  In addition, one can be saved without dedicating one’s life, without repentance.  This has been devastating.

Classic Protestant thought taught that Christian citizens were responsible for influencing the culture toward godly Biblical norms in justice and righteousness.  Darby did not believe this.  He thought that we did not want to seek to save the sinking ship but to get people into the lifeboats.  The people in the lifeboats will be raptured out seven years before Jesus returns to earth.  One of the keys to the lack of reformation coming from the Jesus Movement of the 60s and 70s is that they fed on Hal Lindsay and dispensational theology.  The left that did not come to Jesus committed themselves to the long battle of controlling the culture formation institutions of the nation.

When I heard the seven mountains teaching, I said to myself years ago that the charismatic church was discovering a Reformed theology of culture.  I did not know that Bill Bright founder of Campus Crusade and Loren Cunningham founder of YWAM each got this burden and then compared notes.  They each had the same vision.  So, what are the results of their vision?  It is still marginal.  Those who are concerned about the culture are accused of being radical dominionists.  Yes, there are radical dominion people who teach that the Christians will take over the whole world and all culture formation institutions without the return of the Lord (whether this leads to 1000 years of Christian rule and then the return of the Lord or whether there is no determined time period).  But most 7 mountains oriented people do not believe this.  Whenever you are given to cultural influence, you are accused of being in the radical dominion camp.  Believe it or no I have been accused of this in Israel.

My philosophy professor at Wheaton of dear memory, the famous Dr.Arthur Holmes, said back the late 60s, we have lost 100 years.  Wheaton was dedicated to culture formation.  They were pre-millennial in confession and not radical dominion oriented. Dispensationalism was not held by most faculty members. But even when one is not a dispensationalist, one is dealing with a theological weakness on the issue of our responsibility for the culture, for the nation, etc.

One more point.  Then you have some large great ministries, but some of them are so confused that they do not see the place of the fear of God and do not even see the judgment and wrath passages in the N. T. except for the book of Revelation.  You cannot reform culture without the fear of God and the danger of his wrath. It is as if many texts just go over their heads. How can we influence the culture when we have such weak Biblical foundations?  Time for another plug for my book Social Justice?