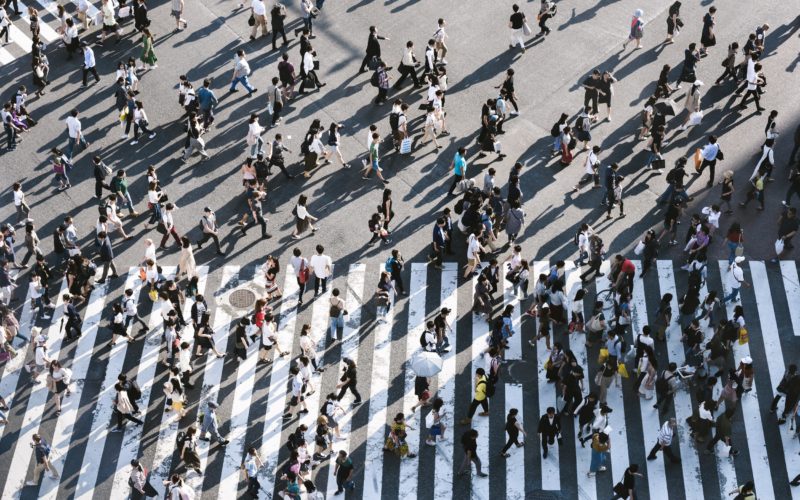 My previous post on Narratives did not get my usual response.  My media team thought that maybe it was too intellectual.  I am a university Apologetics professor and do gravitate to such analysis.  But I want to simplify.

One of the great ways that the Devil destroys is to get people to accept interpretive narratives that will lead to social breakdown and the personal destruction of those that buy into them.   We have many such narratives today. Through media, they gain traction in ways beyond any other past age. It is an age of shallow interpretive narratives, not based on the evidence, and fostered by propaganda.

These narratives are shallow, not based on looking at all the evidence and supported by massive propaganda through media.  Only immersion in the Bible which brings us a Biblical world view and the power of discerning by the Spirit can give us an orientation so we do not succumb to these false narratives.  There may be some aspects of truth in them, but they are generally inspired by the realm of the demonic whose goal is always destruction. The Bible is God’s ultimate narrative about existence and human life.