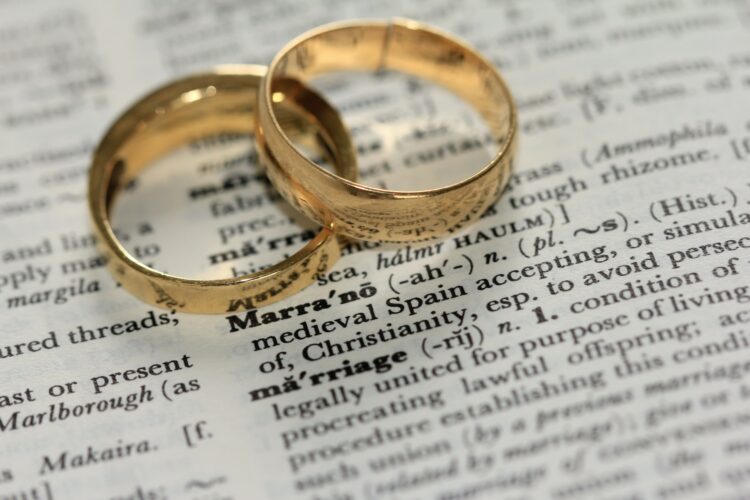 Many years ago, Bob Wright, an apostle leading a network with which we were close in the 1980s, gave some profound insights into training people for congregational leadership.  Previous to this time, I did come to the conclusion that I Timothy 3 and Titus 1 standards for elders required them to have a good marriage and family life.  If I did not have any candidates that fit that criteria, I would then have to embrace a discipleship mentoring involvement to see a good and happy marriage established.  Only from that would we see a healthy family established.  Bob added one more dimension.  When he was working with a couple, he and his wife Mary Jane would ask the wife if she was really happy in her marriage.  Bob found that husbands are less in touch and would oftentimes say the marriage was good when the wife was very dissatisfied.  They would sometimes have to probe to find the dissatisfaction.  Then they would have work to do in mentoring the couple.  I say charge husbands to act and invest themselves to make their wife feel that she is the delight of their eyes and the most wonderful person on earth.  Leaders should be mutually accountable and keep short accounts on marriage check-ups to see that the marriages of leaders remain joyful and growing.

This was 40 years ago.  This was before divorce became repent among Evangelical believers of all stripes.  However, the most troubling thing is the divorce, immorality, and pornography among leaders.  Bob taught that you reproduce what you are.  Leaders with strong and happy marriages, covenant loyal marriages, can reproduce such marriages if they give themselves to couples and mentor them.  Then when there is an eldership of happily married people, they lead home groups and reproduce the same in their small groups.  Shamashim, Deacons, also then are mentored.  The standard for marriage and family in our noted texts is the same for them.  Following this pattern has been amazing.  My closest partners of 40 years are all delighted in their spouses and so joyful that they are married.  They learned to practice mutual deference, forgiveness, servanthood, and humility.  Around them is a network of pastors of some 40 congregations who are as a rule, to my knowledge, joyful in their marriages.  No pastors in Tikkun or in my Chicago leadership before that, have ever been divorced.  Somehow this has led to memberships with very rare divorces.

However, for this to happen, it is crucial that we get back to discipleship and make marriage and family life a center of that discipleship.  It is not how big or small the congregations are, or the charisma of the preacher.   God’s evaluation will be, “Did you make disciples?”  Then I say as a rule that two people in a marriage that grow more and more into the image of Yeshua will love each other more and more.