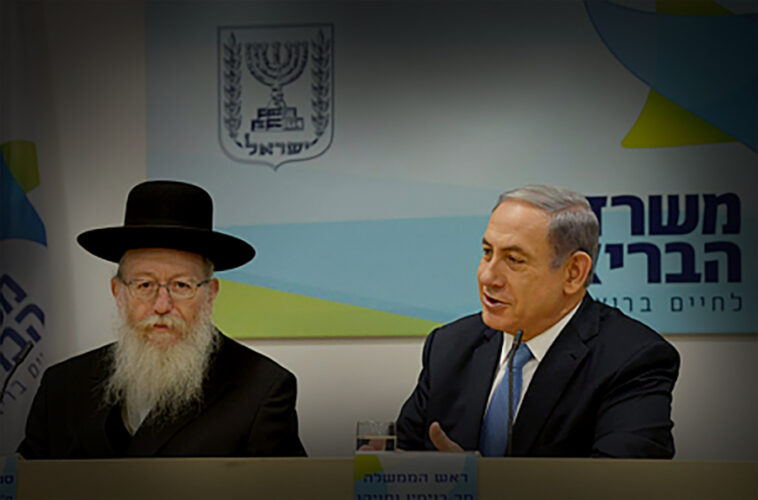 Israel has two moderately conservative newspapers that for many years were quite positive to Prime Minister Netanyahu.  That has changed. Why?  There are several reasons. and the issues they write about now take us to another crisis.

First, the editors did not think an indicted Prime Minister should run for Prime Minister or be in office of P. M.  The Supreme Court ruled that he can do so.  The issue is as the editors stated, that his attention would be diverted, and that he would develop policy directions tainted by the upcoming trial and then during the trial.  This seems to be exactly what is happening.  One of the issues is that in Israel it is possible for the Knesset to pass a law that a Prime Minister cannot be indicted but only removed by the Knesset. However, passing that law after an indictment is problematic indeed.  We recall that Prime Minister Olmert stepped down when indicted and afterwards was convicted and served his time.

After the last election, Netanyahu did not have enough votes to form a coalition without the centrist Blue and White.  The negotiations were hard, but hardly anyone in Israel wanted a fourth election in so short a time.  A new election did not seem to favor Bibi.  So, after hard negotiations, it was agreed in the coalition agreement that they would pass a two-year budget.  When a government cannot pass a budget, the government falls, and elections are required.  The two-year budget assured that this would not happen.  The agreement also stipulated that in November of 2021 there would be a rotation and Benny Gantz would become the Prime Minister.  The Knesset agreed to all this.  The ultra-Orthodox Sephardic party, Shas, said they would guarantee the agreement and would not support moves by Bibi to get out of it.  Now in only a few months Bibi wants to scuttle the agreement on the two-year budget.  Shas said they would not support this move.  Bibi’s excuse is that the virus makes a long-term budget unfeasible.  But the virus was here when the agreement was made.   It looks to almost everyone that Bibi wants a one-year budget and then to go to elections before Gantz has his turn.  Then he can pass the legislation that lets him off the hook with the court.  If the polls look good, he would want an election right away to get out of the court case.  This is the most manipulative political wrangling that I have ever seen.  So, what does Bibi do with Shas?  He offers hundreds of millions in shekels to the ultra Orthodox Yeshivot (religious Talmud study schools) to buy them off to gain their acceptance if he goes to elections for a fourth time.

Bibi has done very, very, good things for Israel. The news editors I referenced say so as well. However, they think things are now over the top.  There is as I write now only 48 hours to avoid an election and pass a budget extension, but that will only delay the problem.  If Likud, Bibi’s party, changed their leader, I think they would do well.

Meanwhile, Bibi’s direction is losing votes to Naftali Bennet of the new Right Party, not to Blue and White or Yesh Atid, the two recent biggest parties opposing him   This is due to Bibi taking sovereignty for the West Bank in part or in whole off the table for the peace agreement with the UAR.  Bennet also sees the integrity issues.  Likud’s Gideon Saar also would like to replace Bibi due to the integrity issues.  However, the Likud members will not yet vote to replace him.   What will happen?   We don’t know, but we are in a political crisis again.  It is a crisis totally created by Bibi.   We are still fighting a spike in the Corona virus.   The new Corona Tsar, Dr. Roni Gamzu, seems very solid and balanced.  In the midst of this, to spend hundreds of thousands of shekels on unnecessary elections seems unconscionable.  As for the budget issue, a two-year budget could be passed and adjustments could be passed later if necessary.   So again, we need much prayer.