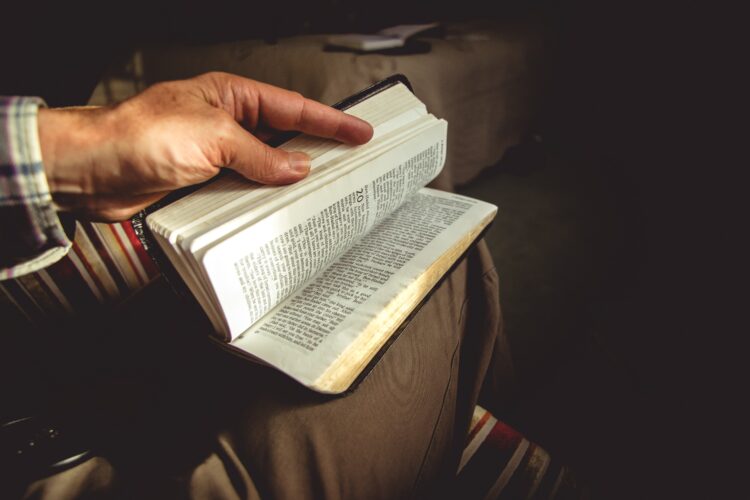 Sometimes Jewish Roots Christians and some Messianic Jews (not most) decry the fact that the Christian Church did not embrace the Jewish Biblical Feasts.  In the Bible there are three major pilgrim feasts, Passover, Shavuot (Pentecost 50 days later) and Sukkot (or Tabernacles) in the Fall at the end of harvest in Israel.  Added to these pilgrim Feasts are First Fruits during Passover week, Rosh Hoshana or the Trumpets Feast, and Yom Kippur.

However, it is not true that the Church did not embrace the Jewish Feasts. They actually embraced the two major Feasts plus First Fruits but in a different way.  The reason why is that Passover and Shuvuot were feasts in which major acts of God took place, acts connected to Yeshua and establishing the New Covenant.   Passover came to a new fullness of meaning due to the fact that He died as our Passover Lamb, and that as the Bread of Life, he instituted the unleavened bread and wine of Passover to symbolize his body and shed blood.  First Fruits comes, according to my understanding of the Torah, on the first day of the week following Passover day (Sunday). It is the day of his Resurrection.  It is probably not as the Rabbis teach the day after Passover, or Nisan 16.  Secondly, the Church embraces Shavuot, or Pentecost, because the Holy Spirit was poured out in Jerusalem at the Temple in one of the greatest interventions of God in history.  Non liturgical churches sometimes do not celebrate it, but it is a big deal in historic churches.

The Church also embraced the Sabbath in principle but connected it to the day of Resurrection as both a weekly Frist Fruits celebration and as a day of Sabbath rest.  She could have embraced the seventh day Sabbath, but before the world embraced time keeping by a seven day week and civil governments allowed this as a day off, it was too difficult and was not enjoined by the Apostles. The first day was first kept as a celebration but not a Sabbath. That was added later.

There were no great historic events of God’s intervention in Yeshua connected to Sukkot (Tabernacles) Rosh Hoshana, or Yom Kippur.  The fullness of meaning for Yom Kippur is especially developed in the book of Hebrews 8, 9.  Yeshua is our great High Priest who entered the Most Holy Place for us with the blood of his own sacrifice.  But when did that happen?  At Passover, not on Yom Kippur on the Calendar.  It makes sense then that the Church celebrates the meaning of Yom Kippur and Passover together as part of Passover, though they could have adopted Yom Kippur as bringing out the meanings of the Hebrews chapters; a second celebration of Yeshua’s atonement.  She did not do so.  Of course, Messianic Jews in the first several centuries after Yeshua’s resurrection kept all the Feasts.

Where do we begin in encouraging the Church in Jewish roots without imbalance in requiring them to keep the actual Holy Days on the biblical calendar (the actual date for doing so is very debated).  The first thing is to teach on the meaning of the Feasts and then to Root the Christian celebrations of the Feasts they embraced to the Jewish context in the Torah.  There is a reason why these Jewish Biblical Feasts were chosen for the great acts of God in establishing the New Covenant.  It is unconscionable that the Church has not taught the full meaning and background and that most Christians do not even know the Jewish Roots of these Feasts.  But more and more do know because of Messianic Jewish communities and the Church coming into alignment with the restoration of Israel.  Part of the reason for this lack was historic Anti-Semitism and not wanting to connect Church Feasts to the Jewish people.  We are now overcoming that.

The second thing the Church can do is acknowledge that although they were free to embrace weekly Sundays, the Sabbath day remained as part of God’s covenant with Israel, and Christians are free to embrace that as well if led by the Spirit.

Finally, the Church can teach on the meaning of Roah Hoshana, Yom Kippur and Sukkot during the fall season.  These Feasts are eschatological, or have last days meanings.  Yom Kippur is full of the meaning of Yeshua’s first coming but looks to the application his atonement in the end of days.  Rosh Hoshana announces the judgement of God and the return of Yeshua.

Sukkot is both very Israel specific and at the same time universal in meaning.  Why?  In recalling Israel dwelling in tents in the desert and God’s provision, it is very much particularistic.  However, in looking to the full establishment of the Kingdom of God over all the earth both in Scripture (Zech. 14) and also in Jewish tradition, it is a universal in meaning feast.  It is therefore appropriate as a celebration of the unity of the People of God and the coming fullness of the Kingdom.  It is why there have been interchurch celebrations with the Messianic Jews during this season.   I would expect that without legal requirements, some great celebrations during the week of Sukkot would become more and more common as history progresses to his second coming.