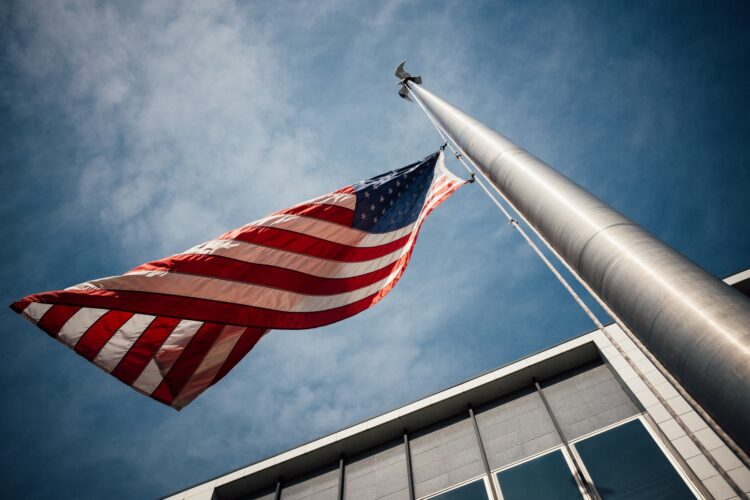 My Facebook friends are in the thick of the political debate.  My son and daughter have spoken their concern to me to not be too politically involved.  However, so many of the Facebook posts I receive are responding to the present battle between the Republicans under President Trump and the Democratic leaders with Joe Biden.  I think the intensity of the present political situation is such that this will continue with both sides among my friends until after the election.   I have found that many do not deal with the policy issues, which to me is crucial. What are the policies professed and what is the likelihood that the professed policies will be pursued and implemented?  Though our primary thrust is the power of the Gospel to change lives and societies, we do have an important civic responsibility, especially in a democratic republic.  Many only debate about how bad a person President Trump is or that he is not such a bad person or does do the right things in policy. For those who think he is terrible, it seems to supersede concern for policy issues.

The place to find the policy is in the Democratic policy platform. One should also look up the agreement between Joe Biden and Bernie Sanders.  Some are denying that this has any weight for what a President Biden would do.  But if not, then he has been lying about his intentions with Bernie Sanders and his followers.

The place for the Republican policy is the 2016 platform and the professions of Trump and the Republican leaders on their plans, though there is no platform.

My greatest issues are:  1.  abortion policy including the appointment of judges.  2.  Israel issues.  3.  Lifting the black underclass and overcoming the intergenerational poverty and underclass situation.  4. Religious liberty and liberty for educational choice for religious reasons would be the fourth.