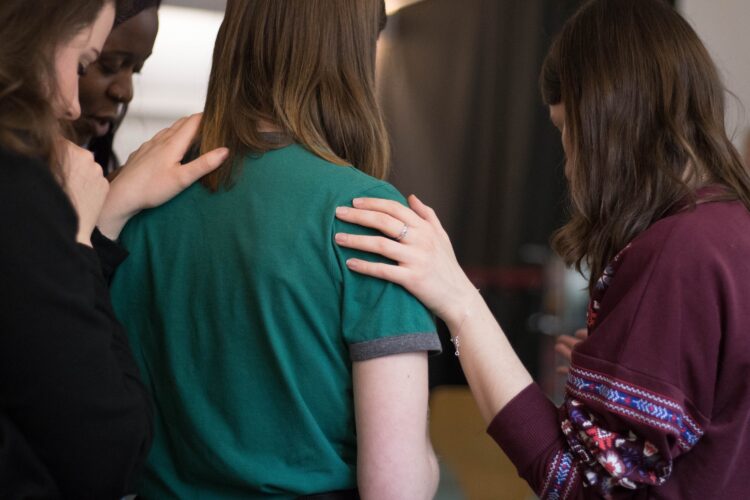 Announcement:  Before I write on this topic, I have an announcement.  Yuli Edelstein, the Likud speaker of the Knesset has resigned.  This opens the door for a vote on a new speaker next week, which will be chosen by Blue and White.  What will happen in trying to form a government, no one knows. I still pray for a unity government in Israel.

There have been many prophetic responses to the Corona Virus.  Some of these responses are credible and some are a projection of the limited theology of the prophet.  Some who are giving prophecy on a national or world level are not sufficiently proven on this level to be giving such words.  I have seen prophets minister in personal prophetic prophecy with amazing accuracy. In some meetings at 100% though their overall track record in such prophecy may be more like 90%.  They describe personal details about the person who is the subject of ministry at levels that amaze. The testimony of the ones receiving shows this. I have received very accurate prophecy and these prophecies have been a great blessing and strengthened me for future battles.  However, I have seen again and again that when such prophets speak on a national and international level, it is usually wrong. Many years ago, one prophet gave a major prophetic word against invading Iraq. He was able to get it to the President. At the time he was almost discredited but proved to be amazingly right.  The war was a disaster. Saddam did protect the Christians who have since been decimated. He was a buffer against Iran. Many years ago, my colleague Asher Intrater, shared that one prophesies out of the soul and to the extent that the soul is pure, one hears more clearly. The way to accuracy includes a holy life and immersion in the Word.  Many prophetic people build their theology on some passages in the Bible but then misapply them because they are not interpreted in the context of the whole world. I argued in my book Passover, Key to the Book of Revelation, that God would raise such credible international prophets that have great accuracy.  In my view, this has not yet happened or happened in a very limited way, though there are some credible international voices at a beginning level.

Here are some of the prophetic words that I think come from a projection of limited theological bias.

One flow of leaders and churches that teach that God does not bring judgment during this period or at least until the Great Tribulation, has prophesied that this plague is not from God but totally from the Devil.  We are to overcome it by faith and spiritual warfare prayer and doing deeds of love. They are having an international online conference to proclaim this. Here prophecy is colored by simply failing to read the words of the New Covenant Scriptures which again and again show that God still brings judgment in this age.  Anyone ever heard of Ananias and Sapphira in Acts 5?

Other prophetic voices claim that this is the beginning of judgments and that it is a call for repentance. It is from God and due to sin. If you know the stream and the theology of these folks, this is not surprising. There is certainly an element of truth to what they are saying, but God’s working is more complex and the relationship of the Devil and God in such matters is not easy to sort out, not the least in the book of Revelation. Why would the Devil be used of God to bring plagues (Rev. 9) and why do the angels of heaven pour out plagues? And why does the Devil do God’s bidding?

Another voice from the movement that does not like gatherings beyond home groups, and believes only in house congregations argues that God has shut down the larger meetings to bring the Church into the right order.  Of course, many cannot even do this and only can meet by computer! Maybe God is trying to shut down meetings altogether and launch the computer church where we do not gather at all?

I would take a long look at the Biblical concept of “The Day of the Lord.”  It is a foundational Biblical theme. This is the day of God intervening in mighty judgment on the wicked but at the same time, it is a day of deliverance for his people.  There are proximate Days of the Lord, but there will ultimately be a final Day of the Lord before the Second coming. When there are events at this level of world crisis, it is well to look at this Biblical idea and see if it fits the view of this being a “day of the Lord.”  Certainly, such a world plague fits. However, it is obviously not yet the Day of the Lord but could be a prelude. Here are some things in summary that others have presented that I think are worthy and some things I believe I see in the Spirit. I am not seeking to put this out there as if I am a prophet and am not making big claims.

In addition, I do think the Devil wants to use this plague to attack the United States and Israel especially because of the Trump administration’s recognition of Jerusalem as Israel’s capital, and the promises of the Land to the Jewish people.  Whatever different readers think of Donald Trump personally, the issue of Jerusalem and Israel is very important to God. We do need to pray that this progress is not set back. Political derailment though this challenge poses a threat to the progress made with Israel.

In all of this God has shut us up to much greater individual and family seeking of the face of God.